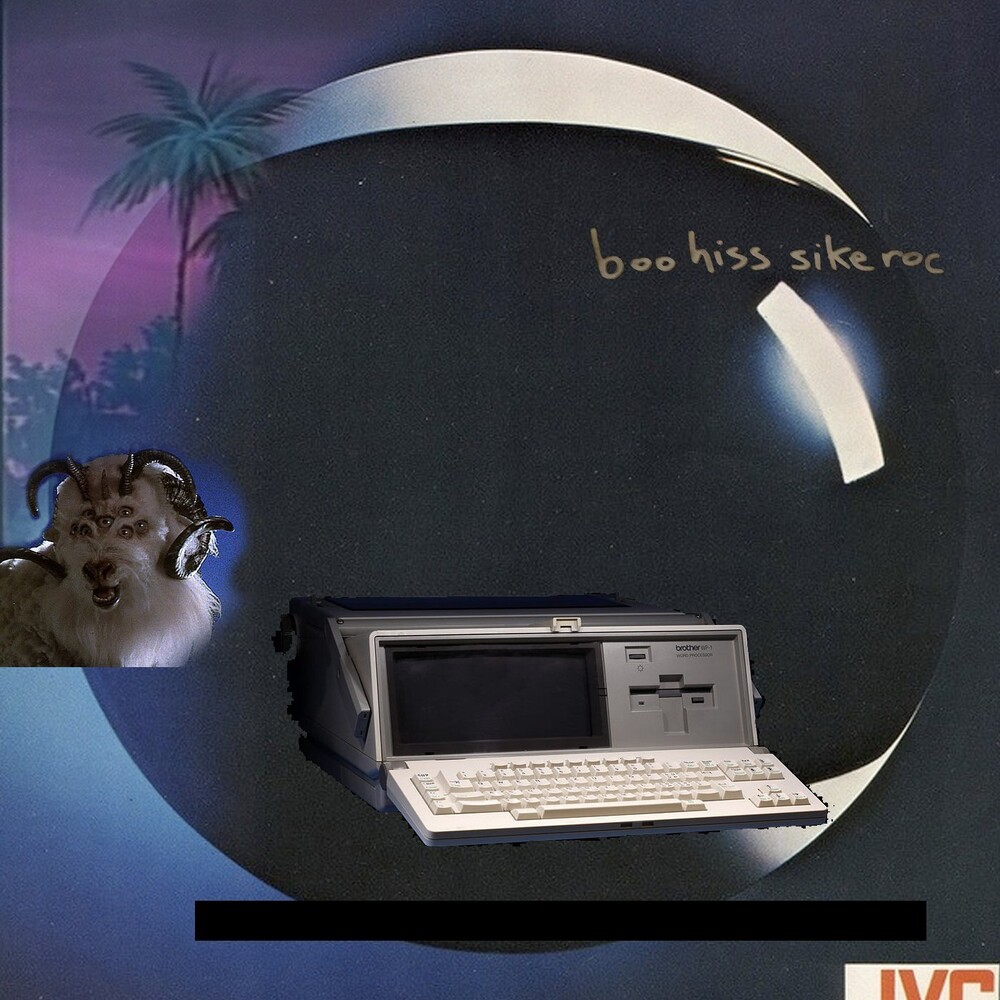 Godfather of Beat Punk and long time Deathbomb Arc collaborator Todd Drootin (aka Books on Tape) has worked under many aliases over the years. In the recent ones, the name Boo Hiss was forged and seen frequently for testing out Todd's wilder ideas and for collaborations with folks like True Neutral Crew and SHADI. Now, the first official Boo Hiss album is here. Centered around explorations of techniques and styles that Todd considered outside of his normal range and instincts, this exploration finds him thriving in the unknown. The results are a far cry from the bouncing pop of Books on Tape, relishing in hard to grasp blends of 90s indie rock, shoegaze, minimalist noise and anything else Todd's subconscious manifested. Even decades into his career, Todd has found a way to make something with the freshness and audacity of a "first album", via Boo Hiss 'Sike Roc.
back to top