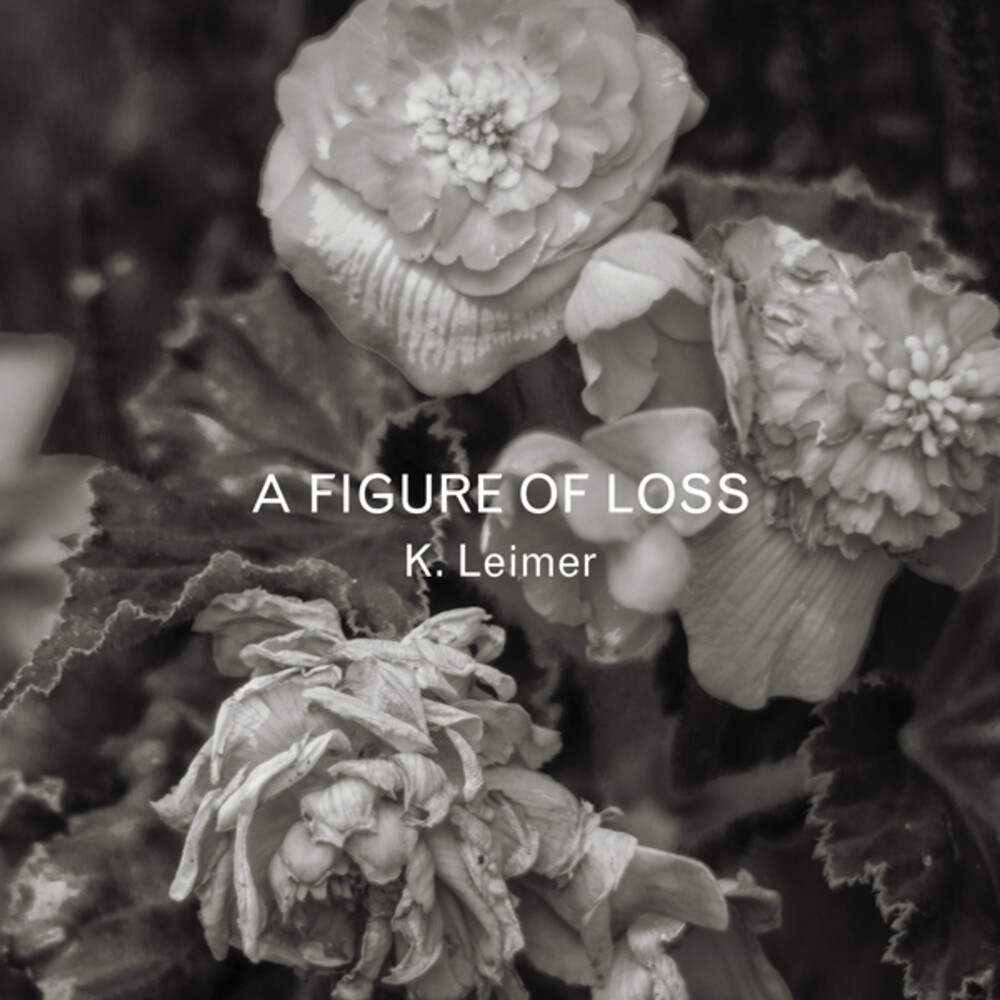 A Figure Of Loss takes K. Leimer's music into highly personal terrain. Written and recorded during two dark years, the resulting work hovers in proximity of a calm and placid consistency, tenuously balanced on expanding and contracting foundations. Built mostly around modeled and treated piano and digital synthesis, a sense of coherence emerged from piece to piece during the recording and editing process, yielding a sustained, but disturbed elegiac atmosphere, seemingly content to meditate on it's own specific set of limits. But A Figure Of Loss reaches from well-defined patterns to fragmented and shifting densities. This is a music of reflection, setting itself at a distance from loss in order to possibly comprehend it. The CD includes a portfolio of photographs by Tyler Boley and a download code for the entire album. It was mastered by James Savage.K. Leimer founded Palace Of Lights in 1979. Leimer's work has also been issued by Autumn, First Terrace, Les Giants, Invisible Inc., Origin Peoples and RVNG. His early cassette work is included in the critically acclaimed VOD box set American Cassette Culture and is included in Cherry Red's Noise Floor series. Leimer has been actively producing music since the mid 1970s-his current catalog includes eighteen solo albums plus collaborative albums with Savant and Marc Barreca. His work is included in the collection of The British Library.