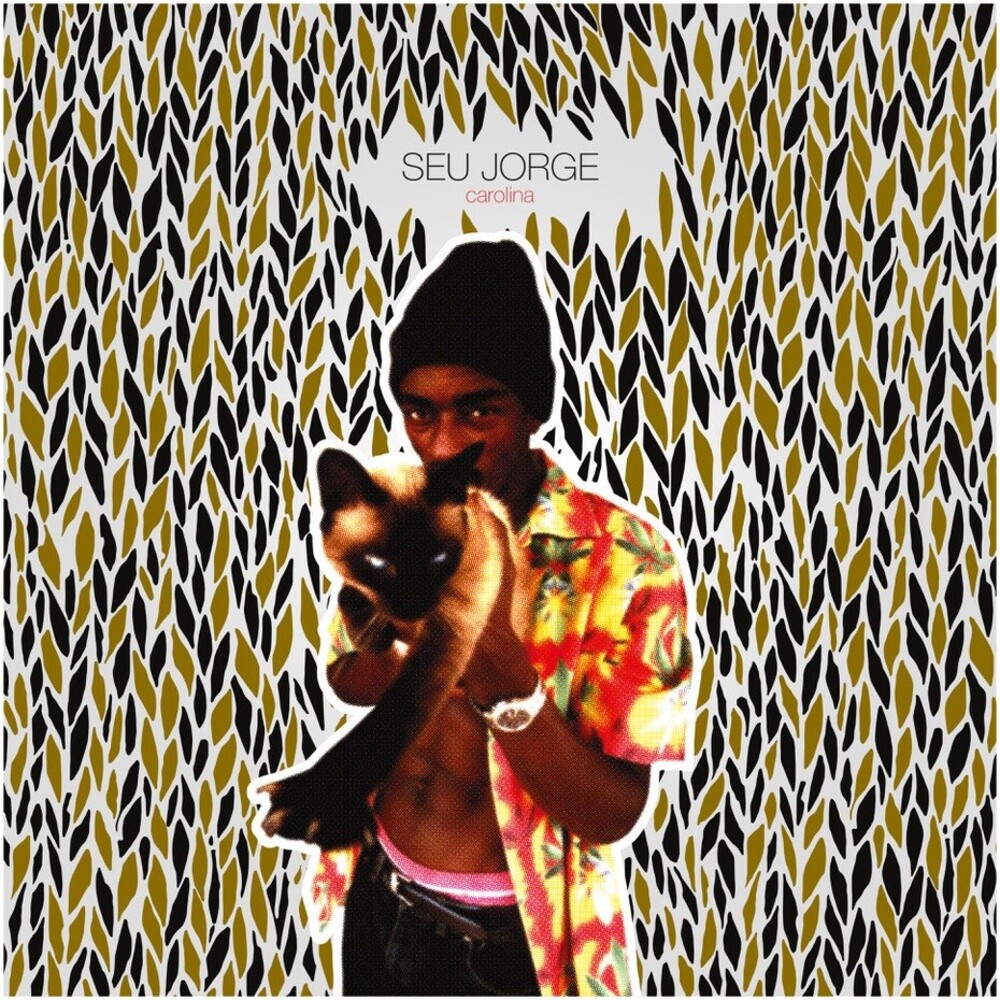 Carolina' is the Brazilian virtuoso Seu Jorge's debut full-length album from 2002. Originally released under the title 'Samba Esporte Fino', it's release and subsequent international acclaim dovetailed with Seu Jorge's ascent into movie stardom. He is probably best known outside of Brazil for his work on Wes Anderson's 2004 film 'The Life Aquatic with Steve Zissou', in which he played a starring role and his Portuguese covers of David Bowie records were a highlight of the soundtrack. Having initially found fame thanks to his standout performance as Knockout Ned in the revered movie 'City of God'. 'Carolina' would cement his global fame and launch an illustrious musical career that has earnt him a Grammy nomination.Co-produced by Mario Caldatto of Beastie Boys and Planet Hemp fame, the album presented a vibrant, contemporary combination of samba and funk, backed by guitar, bass, drums, percussion, and horns. It kicks off with one of Seu's most loved tracks 'Carolina', an anthemic feel-good classic with timeless energy, ending in a sing-along crescendo. Other highlights included the Brazilian-Funk of 'Mangueira' reminiscent in places of Tim Maia with it's 80s inspired vibe, and the catchy jazzy-samba of 'Tu Queria' which always ignites the dance floor.
back to top