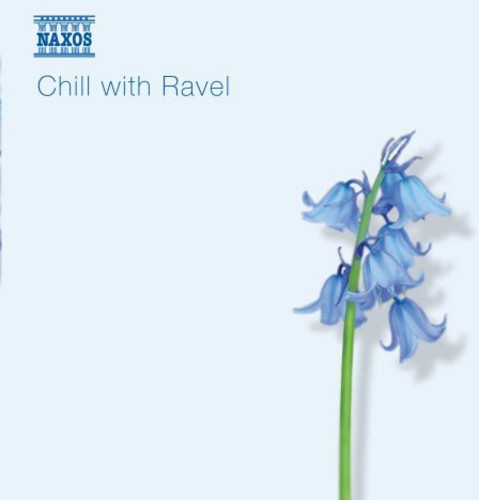 Maurice Ravel was one of the most important French composers of the early 20th century. Born in 1875 to a Swiss father and Basque mother, he inherited from his watchmaker father a meticulous attention to detail and from his mother an affinity with Spain and all things Spanish. Aside from being the composer of some of the best known classical music - BolĂ©ro, Pavane pour une enfante dĂ©funte and Tzigane, for example - he is generally considered the finest orchestrator in musical history. Ravel combined his exceptional skill in orchestration with an impressive technical command of melody and harmony, writing in an appealing musical style that was entirely his own despite contemporary comparisons with Debussy, a composer thirteen years his senior. By the early years of the 20th century Ravel had begun to earn a reputation for himself as a composer, in spite of the hostility of certain critics. He was to fail five times to win the important Prix de Rome, the rejection of his final entry in 1905 causing a public scandal that led to the resignation of the director of the Conservatoire, who was succeeded by FaurĂ©. During the war years Ravel served as a transport driver, his lack of weight excluding him from the more active form of military service he would have preferred. Illness and the death of his mother in 1916 both diminished his activity as a composer, but by 1920 he had completed the choreographic poem La Valseand had started work on the operatic collaboration with Colette that resulted in the delightful L'enfant et les sortilĂ¨ges. The death of Debussy in 1918, followed six years later by the death of his teacher FaurĂ©, left Ravel as the leading French composer in the eyes of his contemporaries. Various commissions helped to establish an international reputation that brought him honour abroad and the offer of the LĂ©gion d'honneur at home, a distinction he rejected. His career was tragically shortened by the increasingly debilitating effects of what was later diagnosed as Pick's disease, and he died in 1937 after an unsuccessful brain operation.