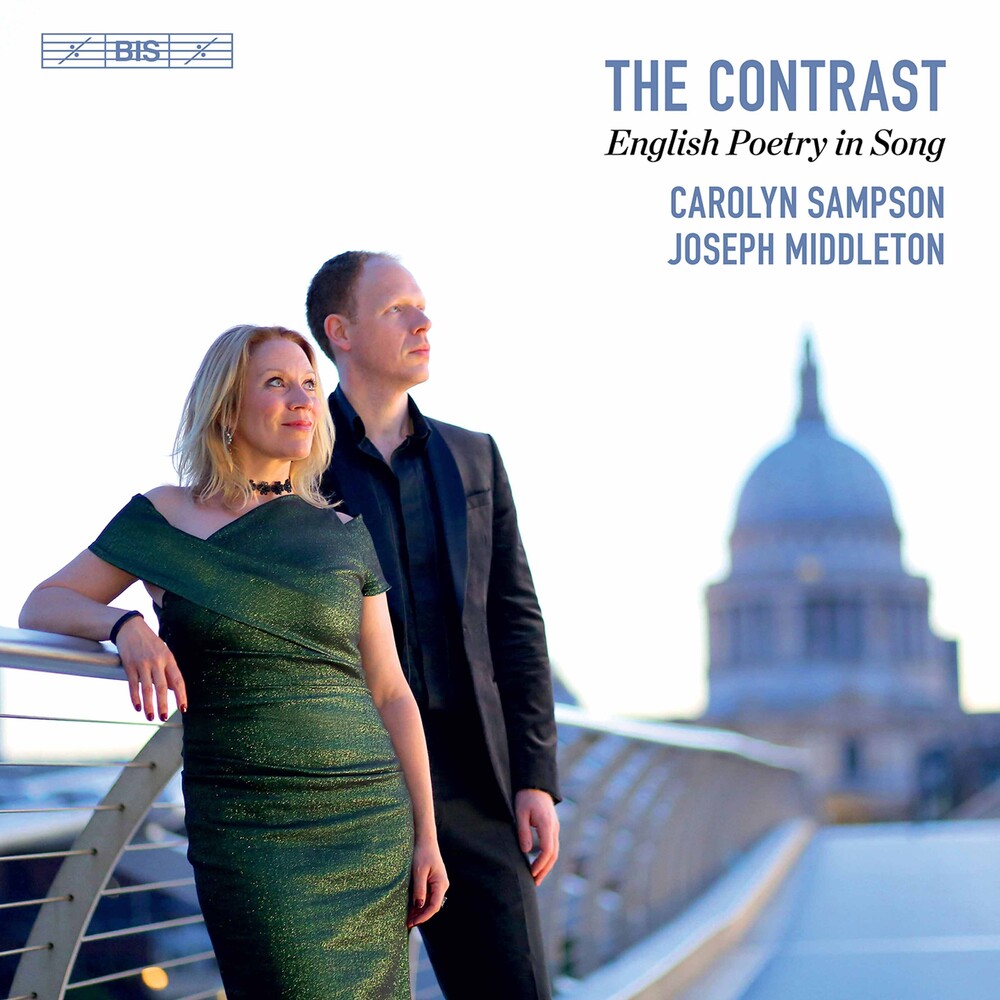 Song composition has been a constant in British music since the lute and consort works of the early seventeenth century. By 1900, it had developed into a sophisticated genre embraced by almost all serious composers. The music on this amply-filled disc illustrates the diversity of British song-writing and it's transformation over a century: from Vaughan Williams's Orpheus and his Lute (ca 1901) to Huw Watkins's Five Larkin Songs, composed in 2010 for Carolyn Sampson, who performs them here. Together with Joseph Middleton, her partner on several acclaimed recital discs, she has devised a highly contrasting programme bookended by two groups of songs by William Walton - A Song for the Lord Mayor's Table from 1962, celebrating the diversity of London, and three songs from FaĂ§ade, the 'entertainment' with which the young composer gained both fame and notoriety in 1923. These frame settings by Ralph Vaughan Williams, Roger Quilter and Frank Bridge of poetry by writers from Shakespeare and Shelley to Keats and Yeats. In comparison, the anti-romantic poems by Philip Larkin have been described as marked by 'a very English, glum accuracy'. Huw Watkins (b. 1976) has selected texts from across Larkin's output, catching the various moods - ranging from a certain unsentimental nostalgia to the poet's seemingly habitual pessimism - in settings that often carry a bittersweet sting in the tail.