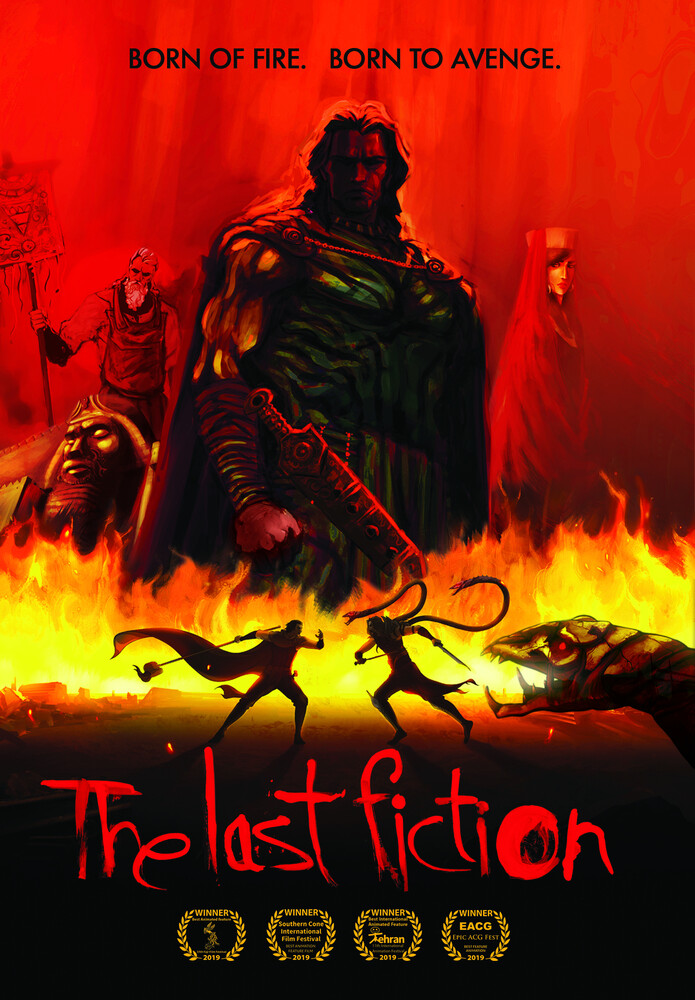 Based on classic Persian literature, "The Book of Kings," by the poet Ferdowsi - this epic animated film follows the twin stories of evil hearted ruler Zahak, and of the young hero Afaridoun, who is fated to save the kingdom's people from the darkness. Zahak, who made a Faustian pact to seize the throne, is now haunted by his evil deeds, and his recent nightmares tell of a young man he wronged in the past, who will rise up against him. However, Afaridoun must first conquer his own inner demons before he can battle Zahak's dark forces and restore peace to the kingdom