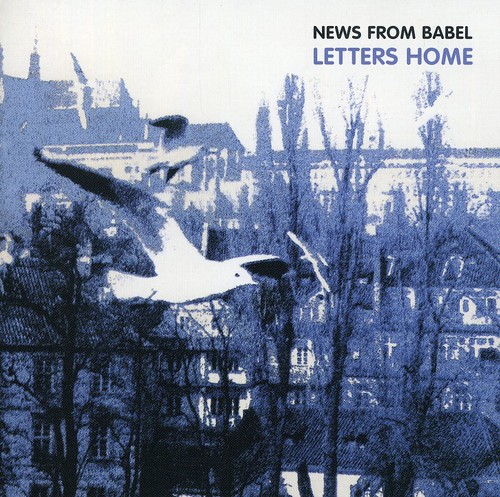 News from Babel was Chris Cutler's second song project, following Art Bears in 1979, with bassoonist Lindsay Cooper the main composer, and Zeena Parkins completing the group on acoustic harp. Most of the recording was done at This Heat's studio, Cold Storage, and engineered by The Work's Bill Gilonis, who also played some bass and guitar. The slipcase edition contains in addition an extra illustrated CD of the 7" single 'Contraries' which was issued originally only to subscribers to the original release of 'Sirens'.