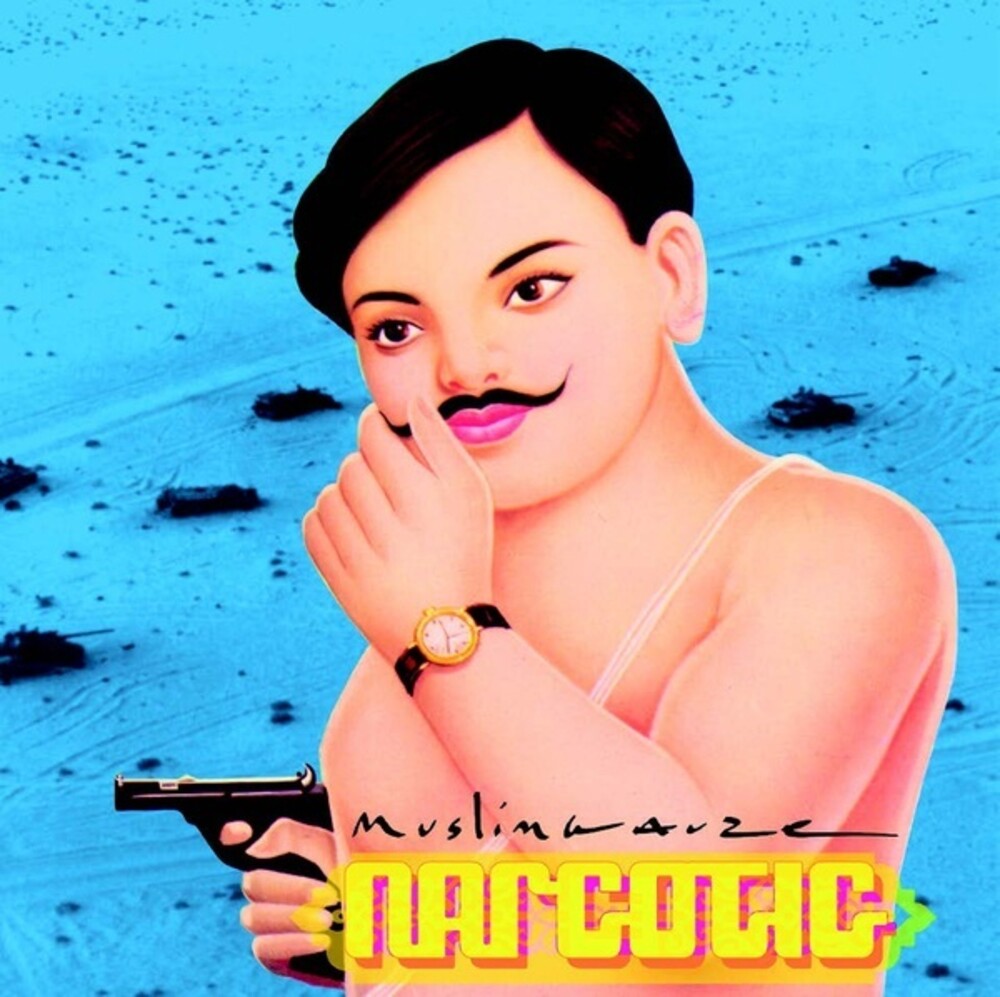 Double vinyl LP pressing. This is a very clean recording compared to a lot of the later recordings. It's crystal clear. It's also quite accessible to the uninitiated in the huge world of Muslimgauze and would be a good starting point for those with an interest who have no idea where to begin. Although Muslimgauze compositions are for the most part instrumental (electronic), there is a definite message behind the work. If you delve at all into the catalogue of work that was produced in such a short time, you'll find that almost all of the releases have some sort of middle-eastern theme, usually one of a political nature. Although I'm by no means an expert in the music of Muslimgauze, all the work I've heard definitely has a message behind it. While it's difficult to sometimes convey a political message through songs with lyrics (let along music without them), Muslimgauze manages to do it well, whether it's attacking the establishment with industrial-edged harder tracks, or identifying with an oppressor through a moving ambient track.