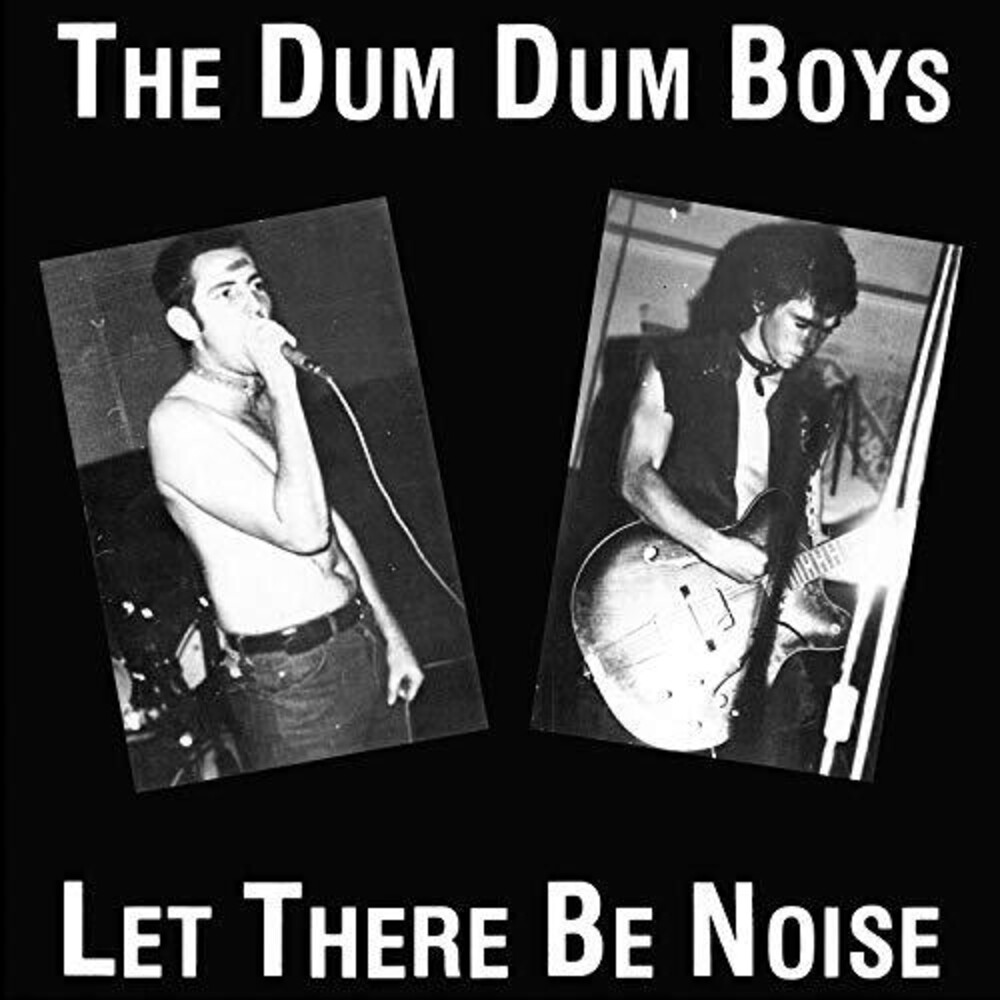 "Often obscured by the ascent of Flying Nun's legendary roster is New Zealand's late 1970s / early 1980s punk scene. Based in Auckland, a cadre of acts influenced by The Ramones and Stooges briefly thrived. The Dum Dum Boys-the first NZ punk band to record and release a full-length in their native country-were hooked on the Ann Arbor sounds of Iggy Pop. "The Dum Dum Boys' Let There Be Noise (1981) is chock-full of James Williamson and Deniz Tek riffage; it also contains elements of Iggy Pop's nihilism. Take the lyrics to "Something To Say"-it's refrain repeatedly asking 'What am I living for?'-and juxtapose them to the band's namesake track from Pop's The Idiot (1977): 'What happened to Zeke? He's dead on jones, man.' 'Stalking The Streets' taps into the meaninglessness of James Taylor and Dennis Wilson's Two-Lane Blacktop journey through the American Southwest."The Dum Dum Boys understood the proto-punk sounds of 1970s Ann Arbor and Cleveland. More importantly, they also got the vibe. Life stinks-sometimes in the places (Auckland) you'd least expect it. "As the title suggests, Let There Be Noise is anything but a record incessantly focused on introspective doom and gloom. 'Don't Be A Bitch' rivals Radio Birdman's 'I-94' for lyrical thick-headedness-like sticking a hot 454 in a Ford Falcon gasser, the song's simultaneously awesome and dumb. That's a difficult balance to strike. "Let There Be Noise (1981) was self-released and copies quickly became damn near unobtanium, even in New Zealand. (I should know: I lived there.) In The Red has performed a major service by reissuing this obscure and outstanding record. Independent New Zealand releases from the early 1980s didn't get their due; distribution out of the country was essentially non-existent. It's nice to see that finally getting corrected." -Ryan Leach, Terminal Boredom