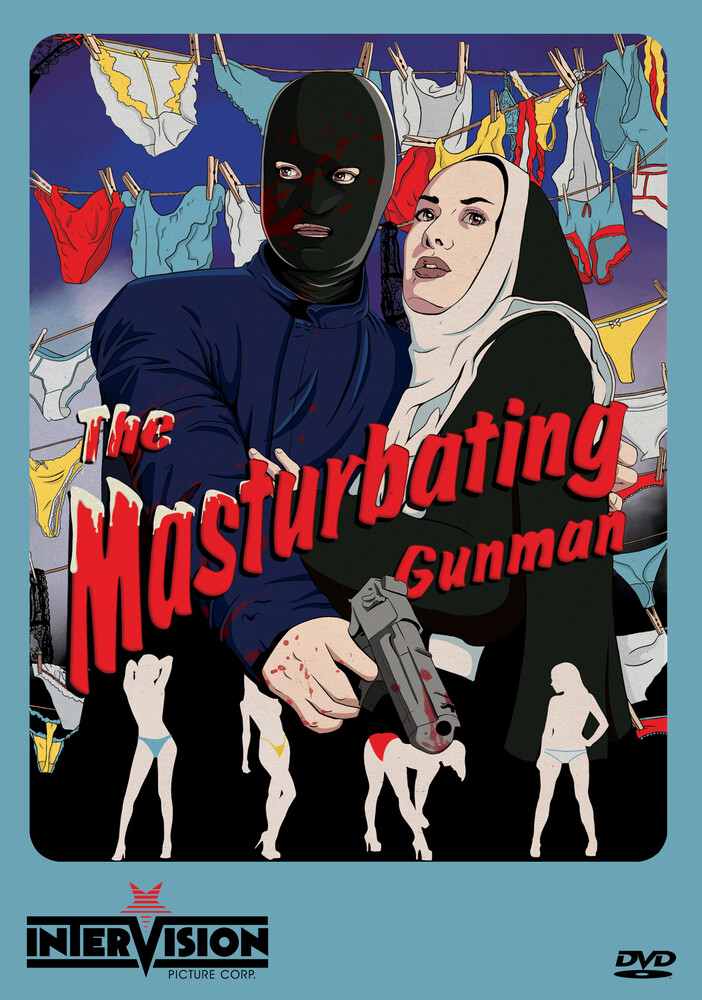 With SENSITIVE NEW AGE KILLER, STRESSED TO KILL and PURGATORY ROAD, he emerged as one of the most transgressive indie filmmakers today. And in this early-career feature, writer/director Mark Savage created one of the most over-the-top underground films of our time. Featuring a cast of family, friends and livestock that includes Robin Brennan (BULLET IN THE ARSE), Colin Savage (MARAUDERS), Limpy the Goat and a local thug known as C*nty McF*ck, Savage tells an epic tale - 'based on a true story' - of extreme violence, compulsive wanking, avenging nuns and olfactory genius. Also known as MASKED AVENGER VERSUS ULTRA-VILLAIN IN THE LAIR OF THE NAKED BIKINI, this "unclassifiable nugget of cult fodder" (Film Threat) is now remastered to HD and released under it's original title for the first time ever.