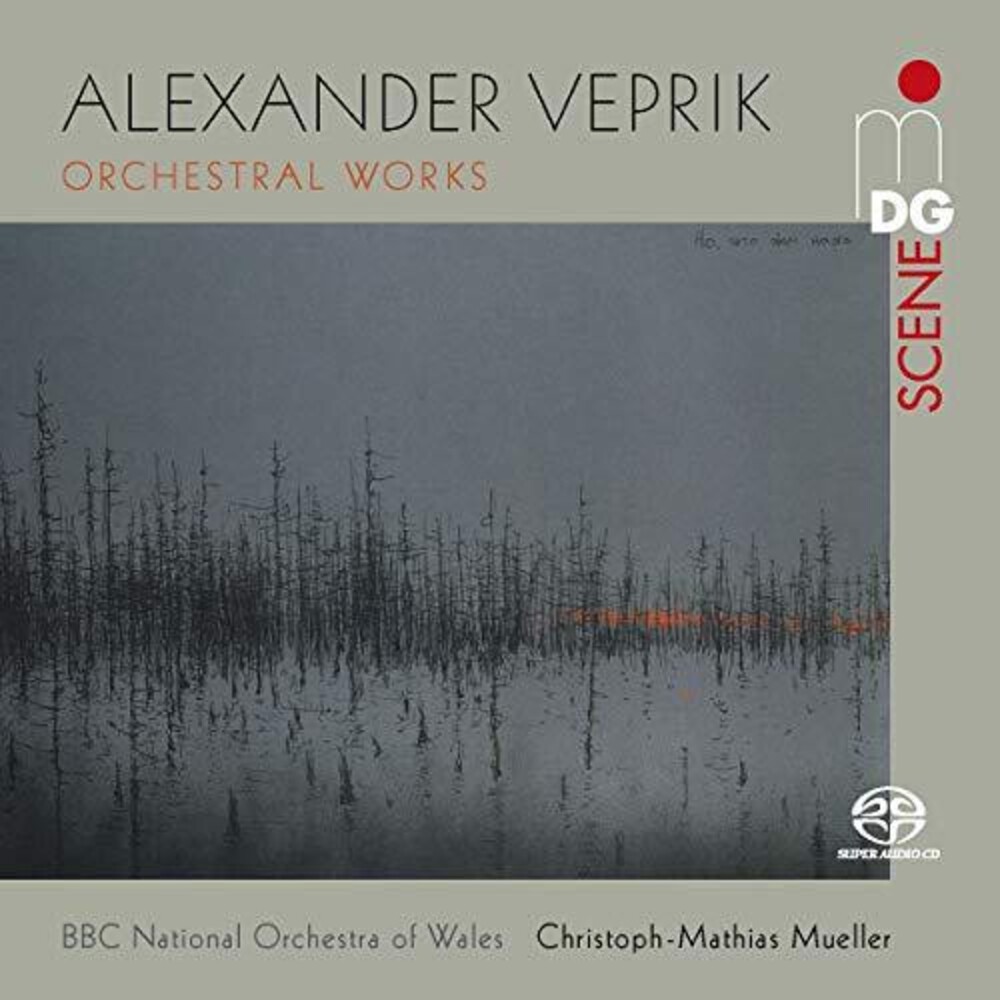 Alexander Veprik was regarded as a star in the young Soviet generation of composers of which Dmitri Shostakovich was a member, and his music was enthusiastically performed even in the distant West. But then he fell into disfavor as a victim of Stalin's anti-Semitic policies and was banned to the Gulag. His name disappeared from program pages - and has yet to reappear. Veprik's rehabilitation is long overdue, a fact impressively demonstrated by Christoph-Mathias Mueller on this new recording with the BBC National Orchestra of Wales. Highly expressive melodies, compelling expressivity, and captivating tone colors will fascinate our listening audience. Mueller's selection consists of works from very different phases in the composer's life. The "Five Little Pieces" as well as the "Dances and Songs of the Ghetto" play with the transmitted Eastern Jewish melodies that accompanied Veprik, who was born near Odessa, throughout his life. At the time Veprik, a professor in Moscow, was at the height of his popularity, and his pieces were even presented on one of the first music broadcasts on Radio Berlin. Veprik's last large-format orchestral work is entitled "Two Poems." Simply marvelous, how Mueller succeeds in capturing the very personal, unique intensity of this music with his Welsh orchestra! Masterful in it's instrumentation, this summit of the symphonic literature deeply and immediately moves listening audiences- especially when it is heard in the three dimensions of this high-resolution, very meticulously produced album.