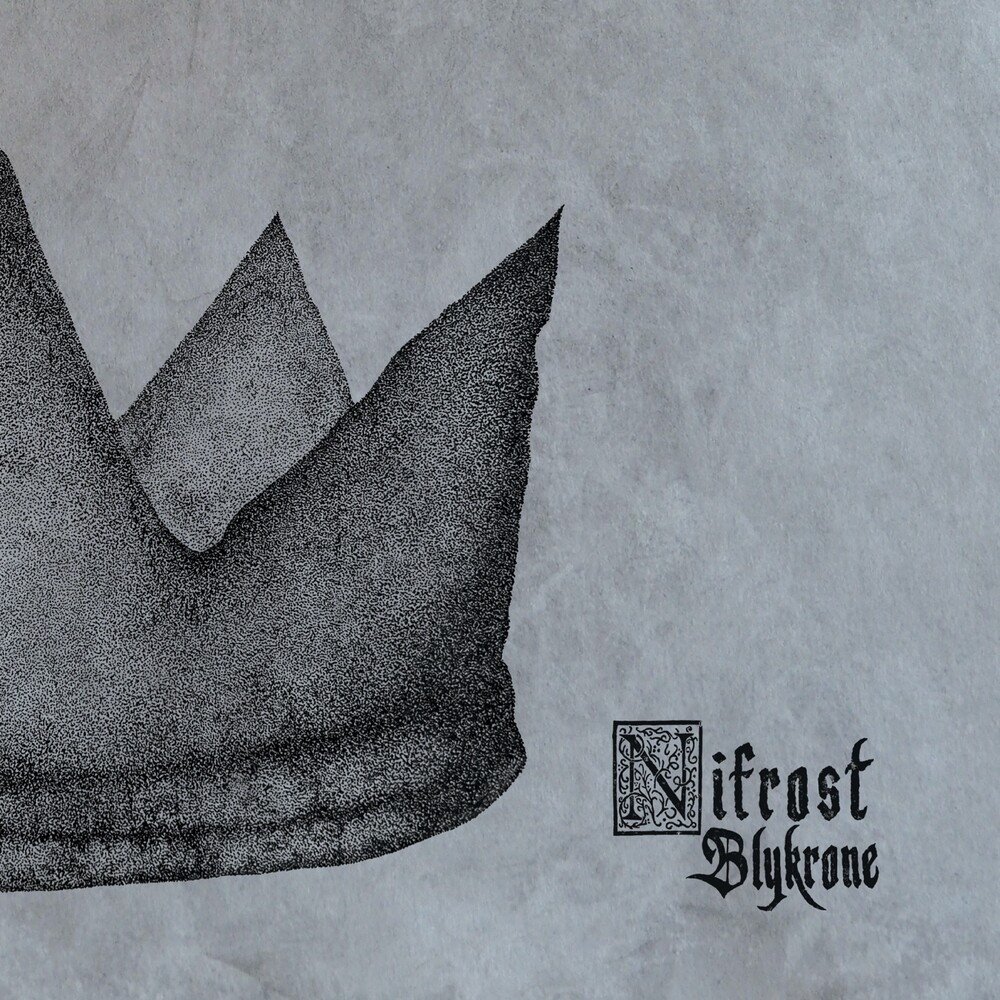 Nifrost, one of the upcoming forces of the unstoppable norwegian Folk/Pagan Black Metal scene. Formed in 2005 in Jolster in Sogn og Fjordane, an area of Norway famously known for sognametal bands such as Windir and VREID (OFFICIAL). Nifrost has over the years found their own unique sound and identity while still having their roots in the Sogn og Fjordane metal heritage. Nifrost's debut full-length album Â«MotvindÂ» was released in 2016 through Naturmacht Productions and it has received extremely positive feedbacks from fans and critics alike. Dusktone is presenting the second full-length album in October 2019 as a natural progression from their debut album, their sophomore new full-length album will explore even darker themes and more ferocious sounds