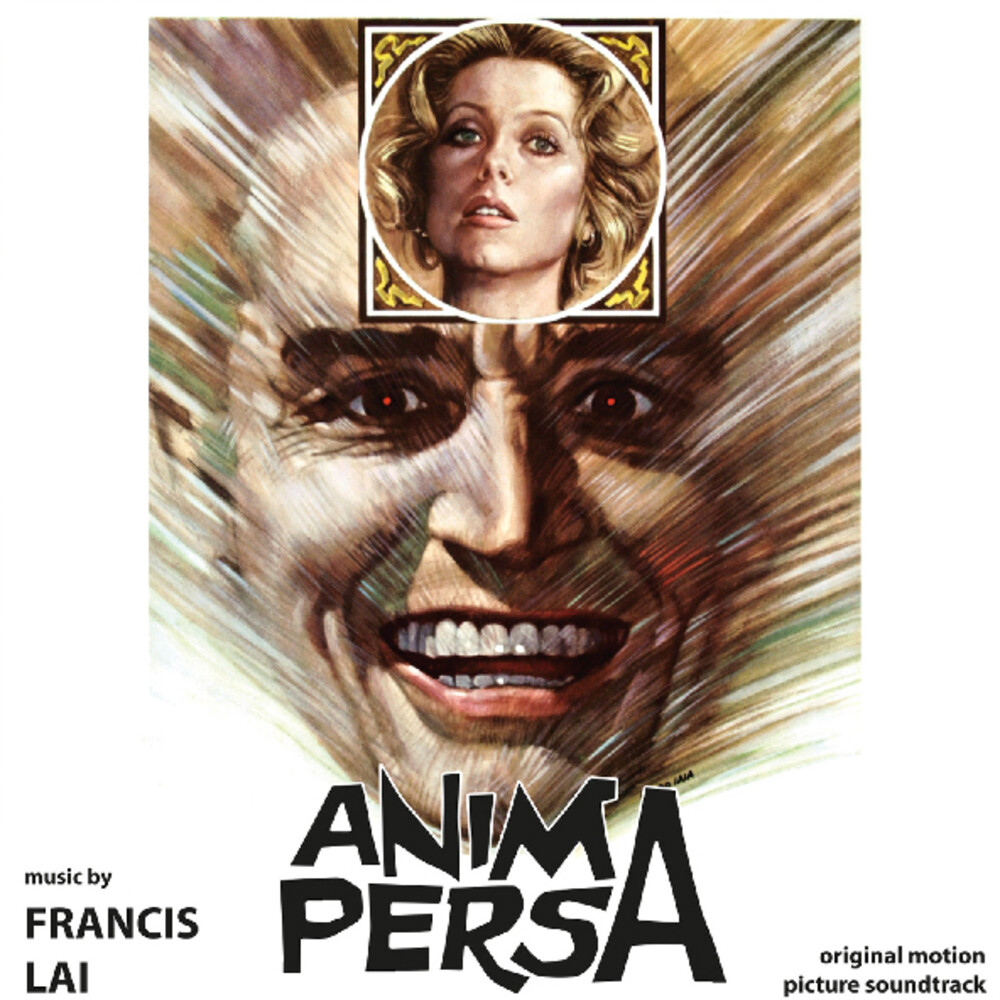 Digitmovies release the complete edition CD of the original soundtrack by Francis Lai for the 1977 drama The Forbidden Room (aka Anima Persa). The legendary Oscar-winning composer Francis Lai wrote the music for this psychological film based on a recurring nostalgic main theme for orchestra with Moog interventions, which is introduced in the opening credits. The author has succeeded perfectly in representing the atmosphere of a mysterious and esoteric Venice, with a whole series of tense motifs alternated with romantic pop atmospheres and baroque phrases. C.A.M. had originally released a vinyl LP with 14 tracks. Thanks to the stereo master tapes from the recording session, Digitmovies were able to discover six unreleased tracks which bring our CD. This is without a doubt one of Francis Lai's masterpieces, and one of the greatest in international film music, which Digitmovies reissue after already having released his fabulous music for Baby Sitter in 2010. Directed in 1976 by Dino Risi, the film features Vittorio Gassman, Catherine Deneuve, Danilo Mattei, AnicĂ©e Alvina, Ester Carloni, Gino Cavalieri, Michele Capnist, and Aristide Caporale. Nineteen-year-old Tino, an aspiring painter, goes to Venice to visit his uncle Fabio Stolz - a former engineer at a gas company who is proud of his Hapsburg origin - and his wife Elisa, a sickly blonde woman who is completely submissive to her husband. One evening Tino hears unexplainable noises coming from the attic in the ancient building they live in. The hired help reveals to Tino what the noises are and Tino's aunt and uncle reluctantly confirm what she says - Fabio's lunatic brother lives in the attic. He went insane after causing the death of his niece Beba, Elisa's ten-year-old daughter from her first marriage, whom he had fallen in love with. However, there are conflicting versions to the story: according to Fabio, Elisa let her daughter die of pneumonia because she did not treat it in time. But where is Beba's grave? There is no trace of it at the cemetery. Increasingly intrigued, Tino discovers another lie: his uncle does not work but instead spends his days with friends, squandering Elisa's fortune. Once Tino finds the attic door open he finally has an explanation to the mystery: a shocking explanation that will convince him to leave Venice forever.