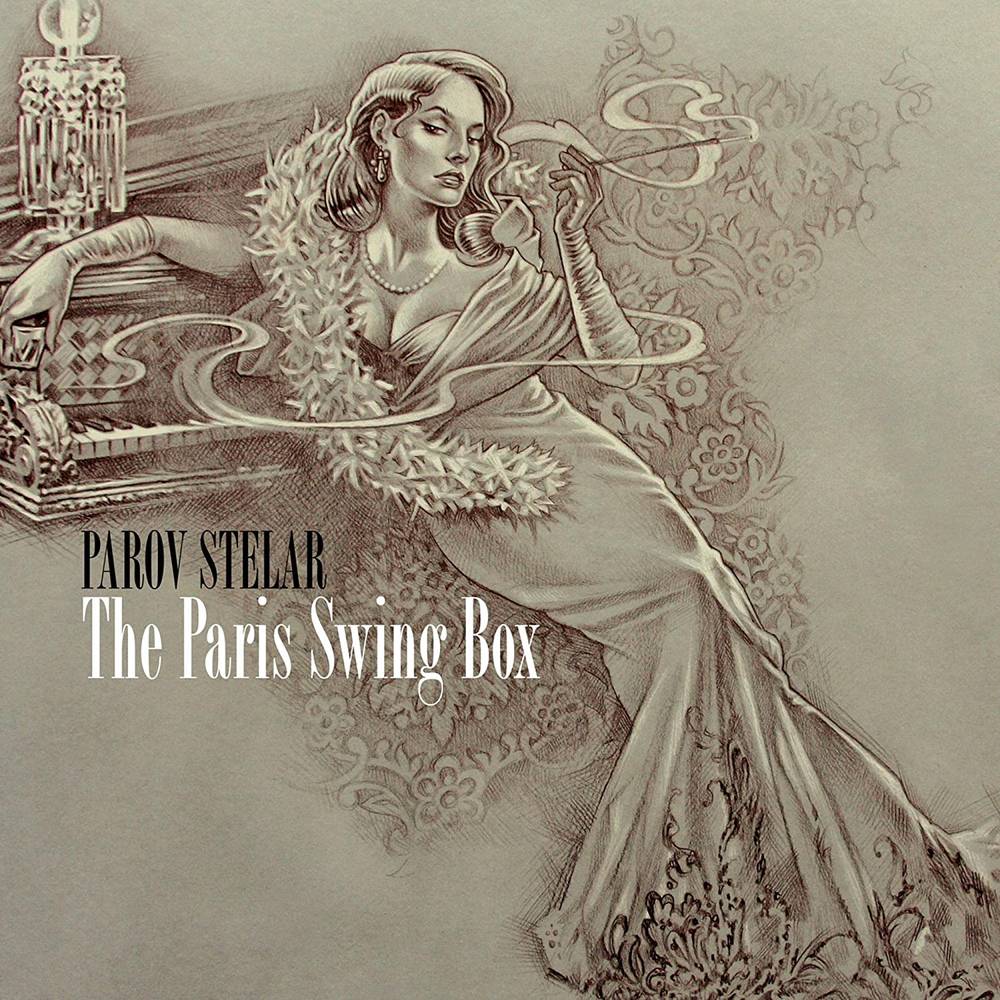 Limited 180gm white colored vinyl LP pressing. Eleven years after the initial release of the classic The Paris Swingbox EP, Etage Noir reissues the 2010 effort on colored double 180g 12" vinyl. Over the years Parov Stelar have meticulously sampled, remixed and referenced some of the most influential sounds of bygone eras, injecting them with a new lease of life and bringing them into modern times. It has become the definition for a certain style, a certain sound, THE Parov Stelar sound. The Paris Swingbox includes such all-time classics such as "Booty Swing" and "Baska Brother."