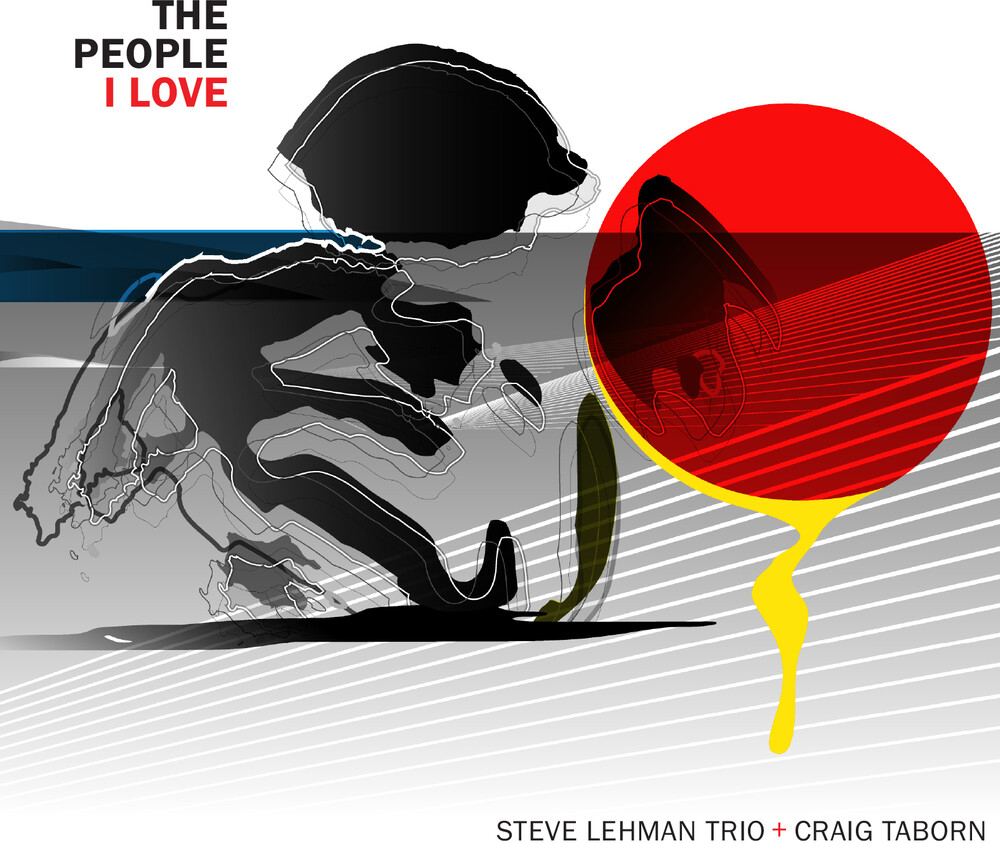 2019 release. Hailed by The New York Times as "a state-of-the-art musical thinker" and "a quietly dazzling saxophonist," Steve Lehman has built a career creating innovative, uncompromising music that packs a visceral wallop. His signature alto sound - searing with emotional intensity and crystal clear articulation - has been featured in high-profile partnerships with Vijay Iyer, Jason Moran, and Bennie Maupin. At just 40-years-old, he has achieved wide critical acclaim - various albums have landed the #1 album of the year slots in the New York Times and the NPR Critics Poll - with groundbreaking projects that have run the gamut from melding jazz with Senegalese hip-hop to French spectral music. With his latest album, The People I Love, Lehman revisits his jazz roots, reflecting his mentorship with Jackie McLean, a giant of this music. The album features his long-running trio with drummer Damion Reid (Robert Glasper Trio) and bassist Matt Brewer (SF Jazz, Gonzalo Rubalcaba). Together, the group make their mark on Lehman's compositions and arrangements that, while seemingly impossibly complex, are executed with effortless grace and with emphasis on emotional intensity. The album is a modern day referendum on the possibilities for the alto saxophone quartet tradition for 2019 and beyond.