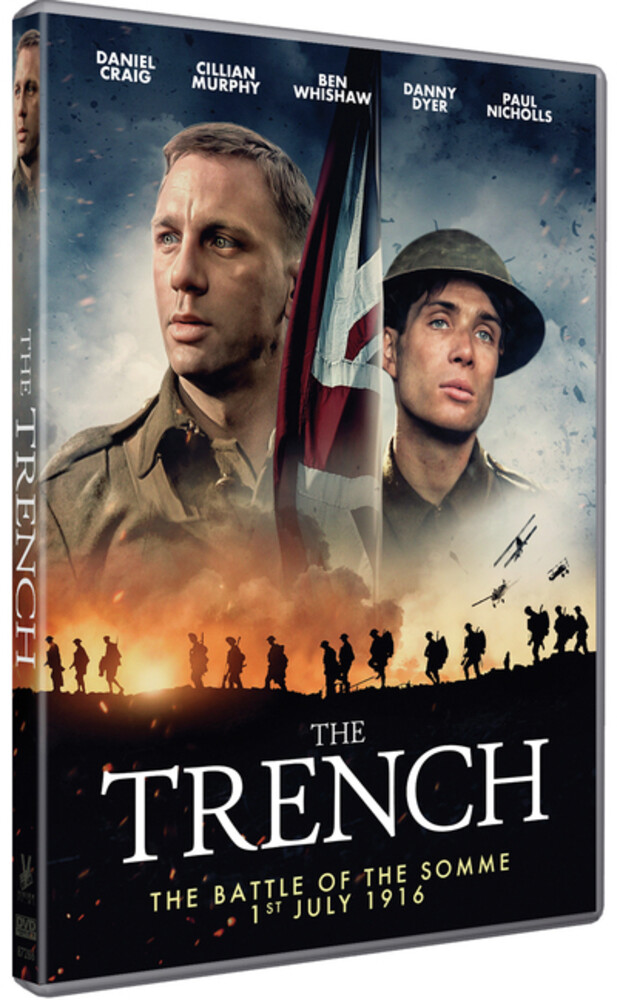 In the vein of 1917, this epic drama is set against the ill-fated WWI backdrop where a restless platoon receives word that they will soon join the first wave of an attack. Led by a war-hardened Sargent, these young men, confined to a trench on the front lines and the dark abyss, face their destiny on the day the British Army lost the greatest number of soldiers in a single day in history.
back to top