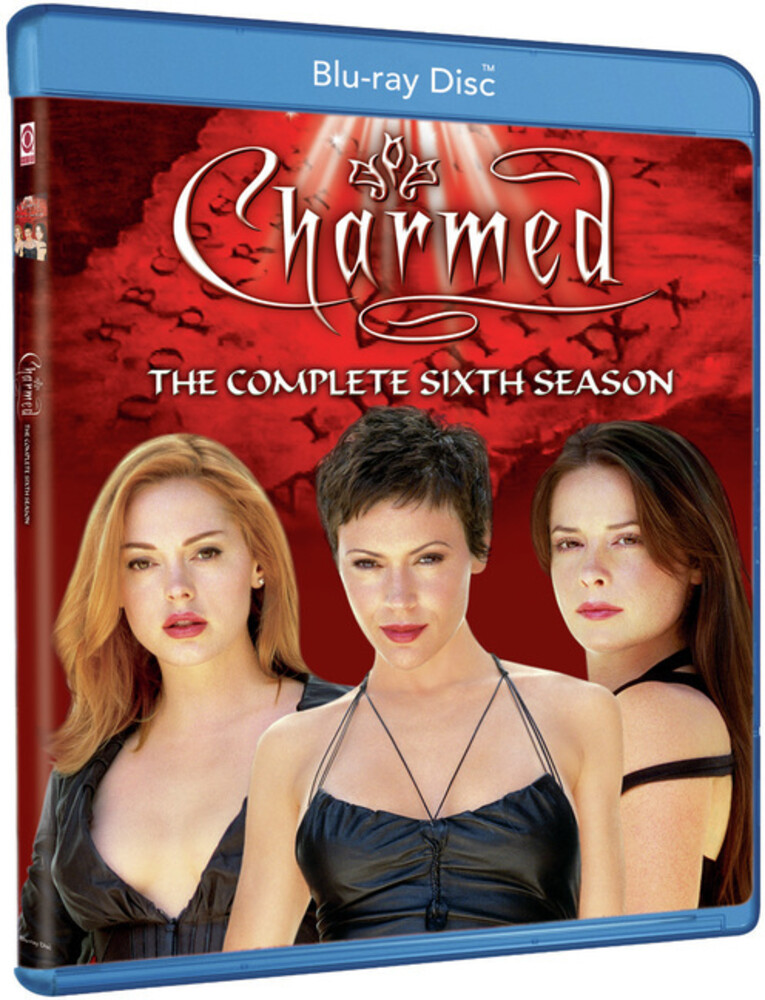 The sixth season focuses on new characters as well as The Charmed Ones. Leo leaves on a quest making life hard for Piper as a single mother to Wyatt. He returns occasionally and is extremely suspicious of Chris, who has become the sister's new Whitelighter, and whom they have grown to trust. Chris travels back in time and we learn about his true connection to the Halliwells. Phoebe gains the power of empathy allowing her to feel the emotions of others, and with this ability she can tap into the powers of other magical beings. Her relationship with Jason becomes more serious as they decide to live together. Paige begins taking different temp jobs to create a life separate from magic but finds this difficult when each job leaves her in a supernatural situation. Through this she meets Richard Montana, a witch who has given up using his powers. Magic School is also introduced as a place where the future generation of witches and Whitelighters are trained in their powers and it becomes a permanent location for the sisters to go for protection and information. Here they meet Gideon, the head teacher and a Whitelighter. As the season progresses it becomes clear that Gideon has become twisted in his belief of protecting the 'greater good' and in doing some unknowingly changes the future drastically.
back to top