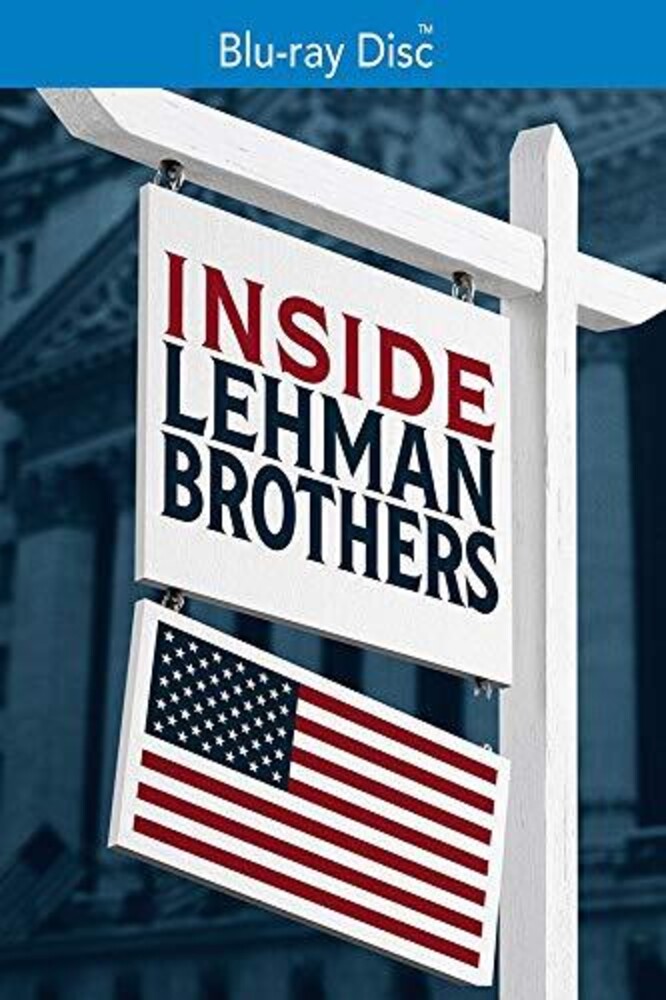 Inside Lehman Brothers - Inside Lehman Brothers is the autopsy of a crime by those who tried to prevent it from within. As mortgage brokers for Lehman's subsidiary BNC, Linda Weekes and her Californian colleagues were at the forefront of the subprime crisis. Matthew Lee, then headquartered in New York, was the first leader to have refused to validate the accounts tainted by fraudulent transactions. At the time nobody listened to these whistleblowers. In 2007 and 2008 other banks lost by the same greed and were saved by the Fed. On Wall Street they say Lehman Brothers was "sacrificed". It was necessary to make them an example, to promise that this would not happen again. Today banks have recovered their health, and with it, their bad habits. The labels have changed but the mechanisms remain, unlocked by Donald Trump whose cabinet of advisors are the ones who drove the system into bankruptcy back in 2008. Inside Lehman Brothers is the result of an investigative survey conducted by the team for over two years.