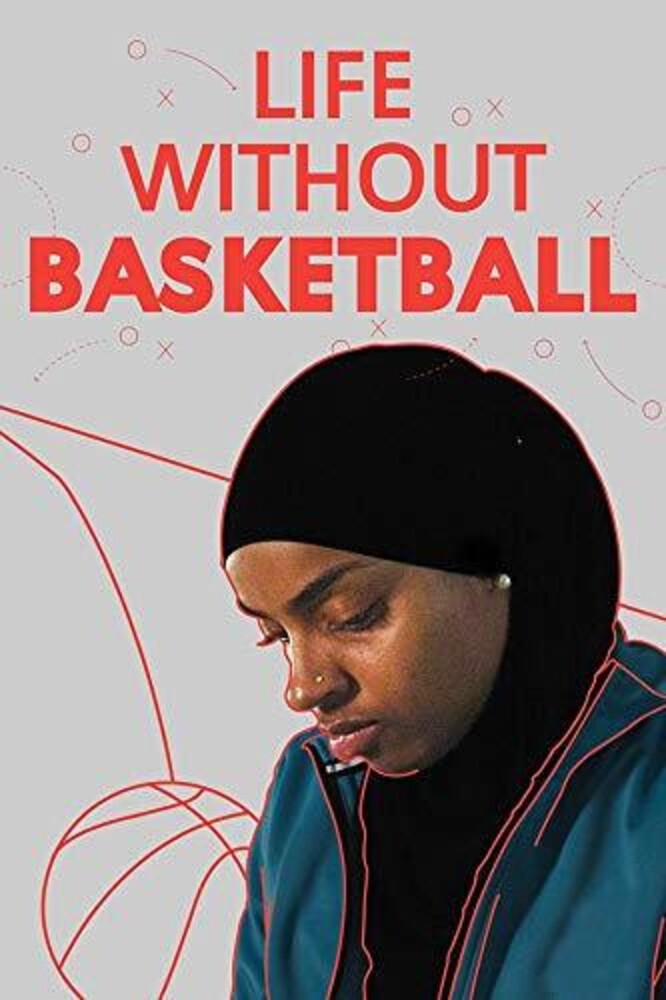 Life Without Basketball takes us inside the world of Bilqis Abdul-Qaadir. As a record-breaking high school star and college athlete, her life as a basketball player had structure and a clear forward path. Bilqis was raised to follow the Quran and has been wearing hijab since the age of fourteen. She extends this practice onto the court as well, covering arms and legs underneath her uniform and wearing a tightly wrapped headscarf. When she began her college career in 2009 she became the first NCAA Division I athlete to do so. Her story attracted the attention of national media and later, the White House. When discussing her future with an agent, Bilqis encounters a controversial ruling forcing her to choose between her religion and the sport she loves. As she withdraws from the world of a professional athlete, she finds a new voice as an advocate at the center of an international fight for sport and human rights.