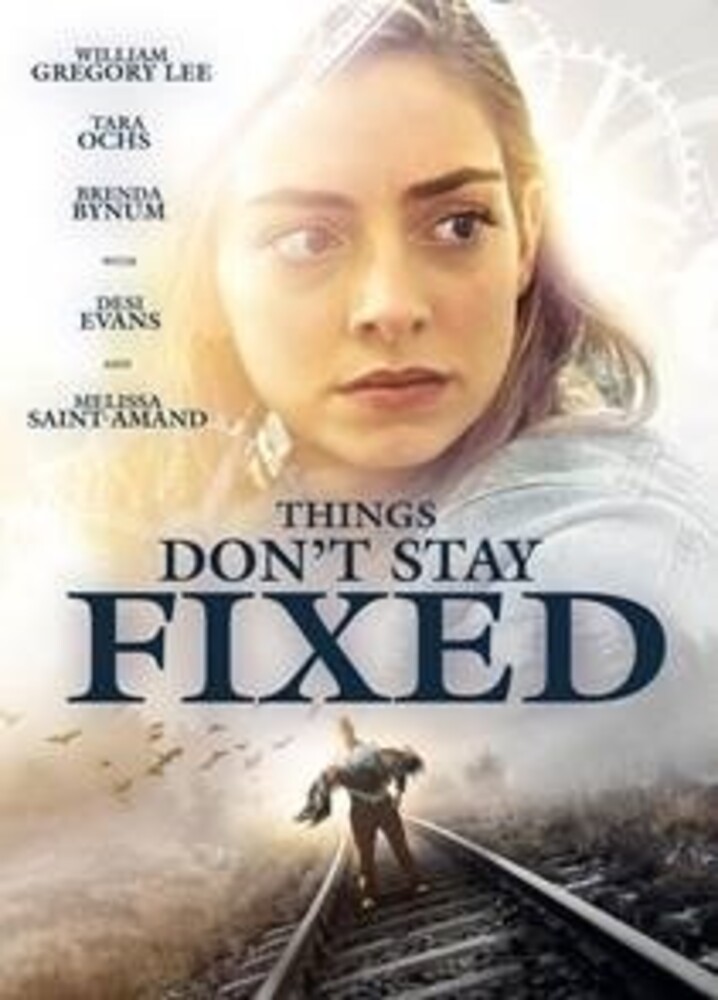 Things Don't Stay Fixed follows a worldly photojournalist, Sam Grace (William Gregory Lee, "Mentalist") as he returns home to the Deep South in an attempt to stop his daughter, Nina (Melissa Saint-Amand, "Ozark"), from marrying and destroying her future. Sam's return home becomes more telling as he discovers that he's the one that has been stuck in the past all along. The southern gothic drama highlights the pain of family struggles, while also painting a picture of one's internal fight to let go of the past and look toward the future. - From director Bo Bartlett (Helga) and writer Sandra Deer, Things Don't Stay Fixed also stars Tara Ochs (Selma) and Brenda Bynum (Sharky's Machine).
back to top