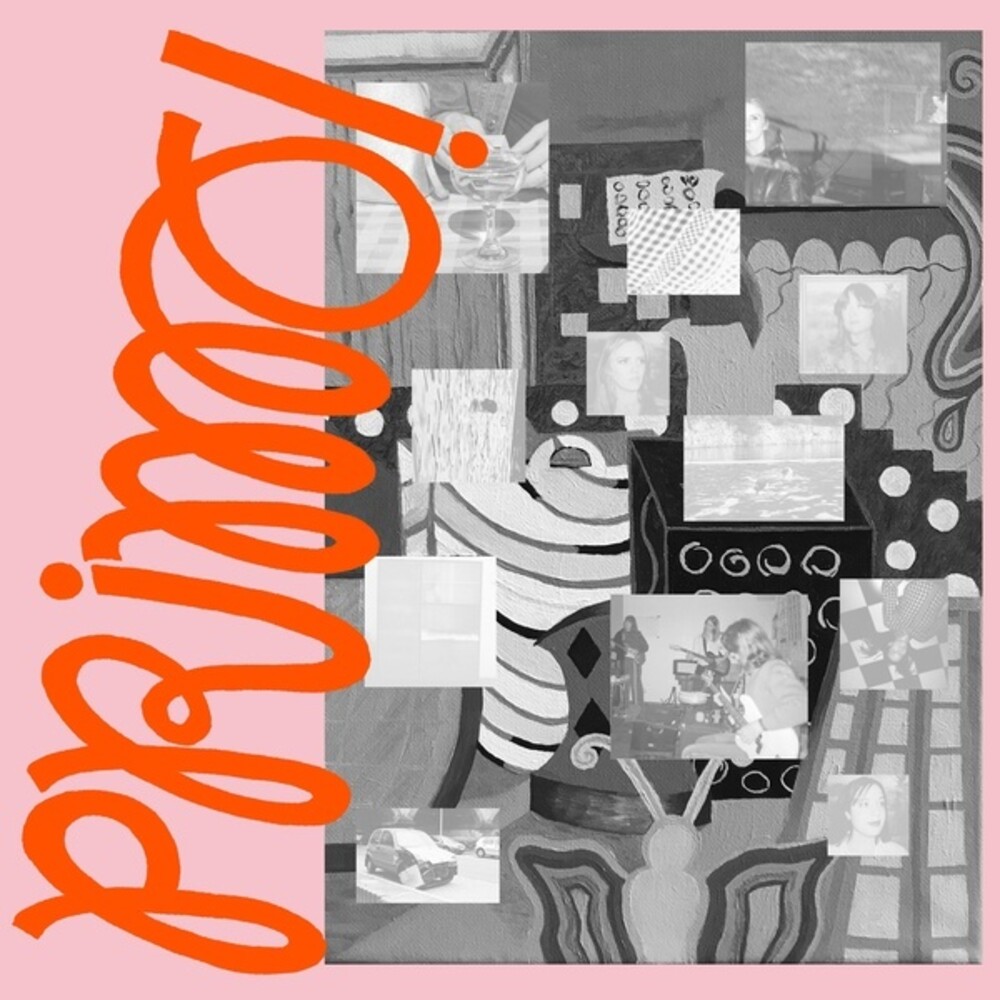 Primo are a quartet from Melbourne writing up-tempo, terse, chorus-and-verse with two guitars, bass, drums, and a shared group vocal sensibility to adorn their enquiries into deconstructed punk. Their songs chime and charm, sounding at times bountiful, at others brittle, always buoyant with attention to detail. Primo songs are inquisitive, chasing down questions for answers hurrying away, amidst minimalist shuffle beats and ringing-out chords. The group's debut album Amici (2018) was a triumph of the underplayed, it's small details pulling focus, allowing the album to treat you to unexpected truths in plain sight. Primo's newest member since Amici was recorded is Amy Hill, who also plays in Terry and Constant Mongrel, on bass. Outside of Primo, Xanthe and Violetta both have lent their guitar skills to Terry and The Shifters respectively, whilst Suzanne works in film. 2020 sees Primo return with their second album of prudent delights entitled Sogni, from the Italian for "dreams". Using the same musical lexicon and internal logic developed through their debut, Sogni reflects on themes of decision-making, change, time, heartbreak, the practicalities of work and daily life. The songs came together as a way of making sense of the times - offering a way through. Tracks were demo-ed quickly by early 2019, then developed collectively through the year in the rehearsal room, played live and finally recorded onto eight-track in late 2019 by Al Montfort in a number of home studios across Melbourne. Vocal duties were largely shared throughout the record, which has the same post punk sensibility and minimal approach as in previous recordings, but here imbued now with electronic flourishes and expanded instrumentation that sees Primo's sound growing bolder. Sogni will be released through Upset the Rhythm. Primo's sound has been likened to Young Marble Giants and Flying Nun bands.