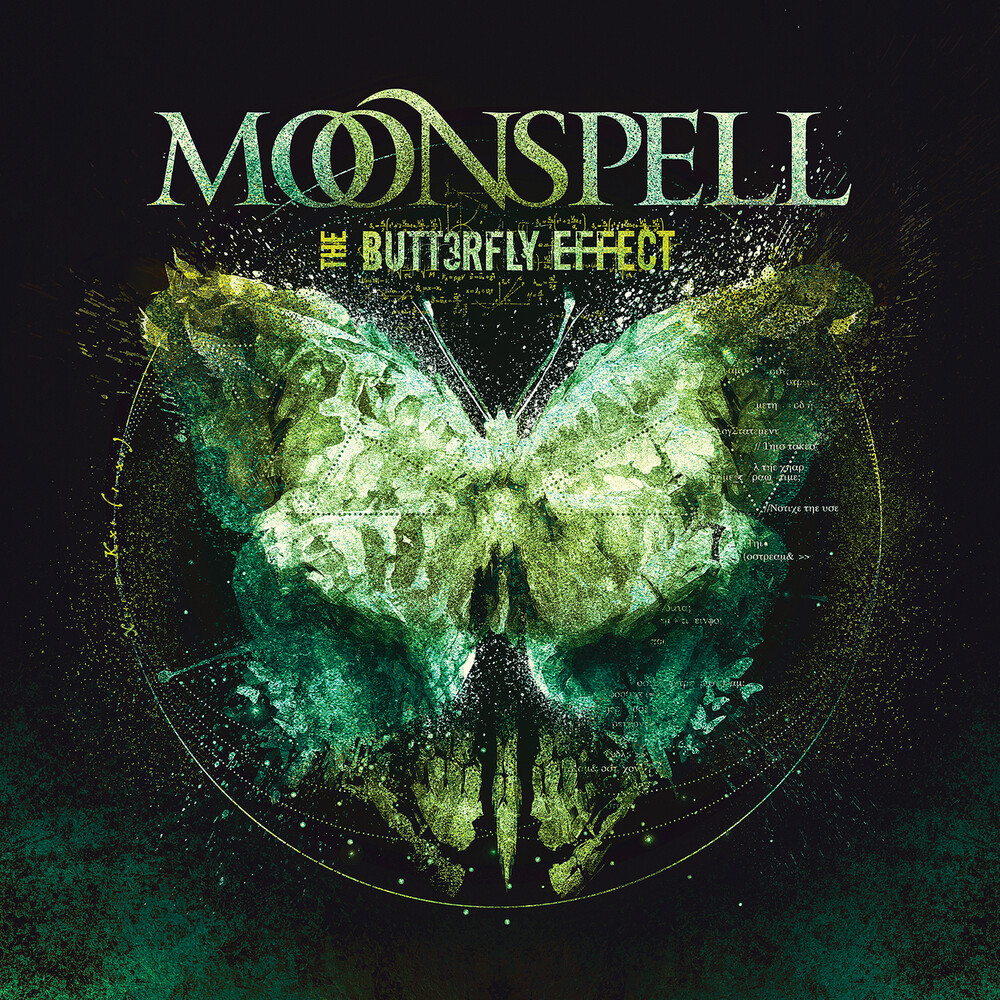 Digitally remastered and expanded edition includes two new remixes, a completely redesigned cover and artwork layout. Recorded at London's Trident Studios in 1999, Moonspell's fourth album The Butterfly Effect, saw the band following more experimental paths after their impacting beginnings in gothic metal. Influenced by industrial elements of the Nineties, this full-length release of the Portuguese pioneers captures with down-tuned guitars, an electronic veil of ghostly synths and the concept of the scientific chaos theory, proclaiming that even the smallest events in life can lead to tremendous consequences. While the ominously calm "Can't Bee" hypnotizes with electronic trip hop elements, Fernando Ribeiro's vocals rise into a storm of aggression in the chorus of "Lustmord" or "Angelizer" and transform the album into a contrastfull mix between different genres. And which loyal fan could ever forget seeing the striking music video for "The Butterfly FX" on MTV back in the days? With their fourth album, the Portugal's masters of shadows embarked on experimental paths and delivered some of the most courageous and contrasting songs of their careers.