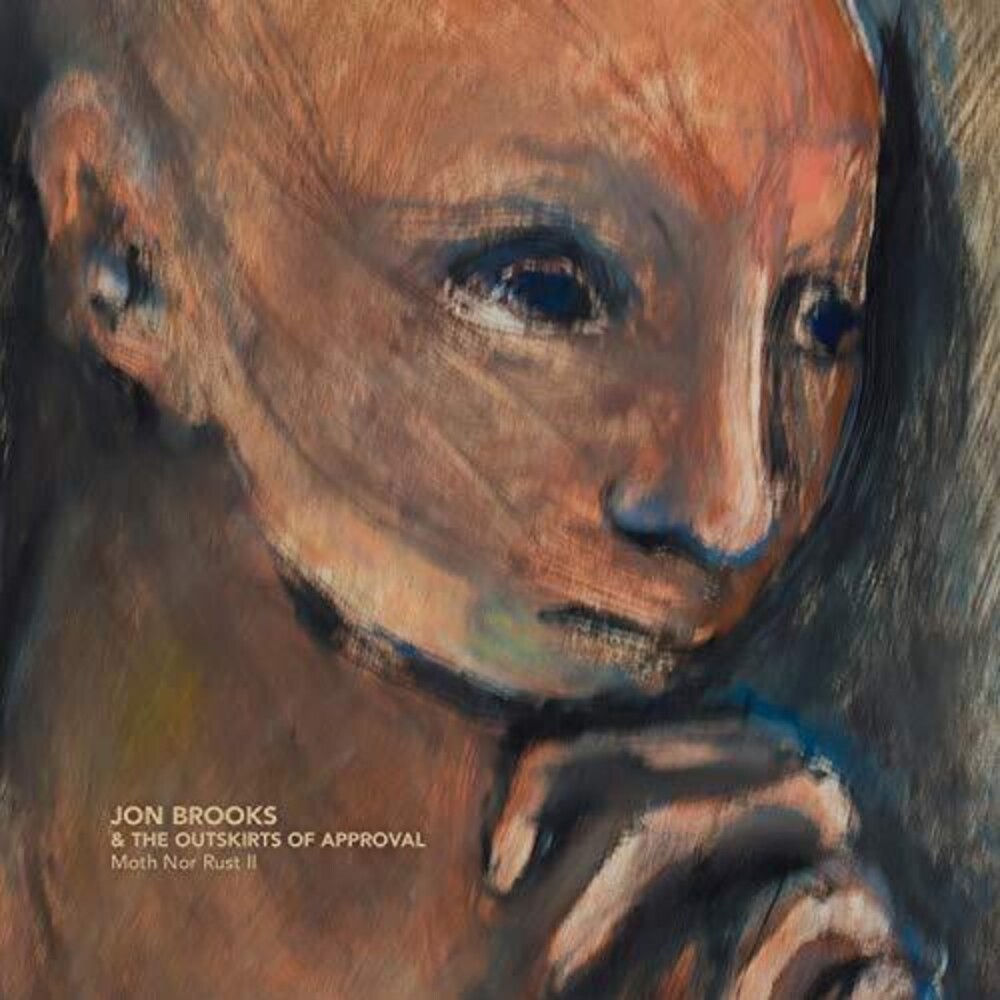 Jon Brooks asks 'What makes us human?' and discovers it's 'All that neither Moth Nor Rust can touch': love, hope, trust, forgiveness, vigilance, faith, curiosity, memory, inspiration, courage, wonder and wonder's paradoxical willingness to accept and embrace the ineffable and the unknown. Moth Nor Rust II, Brooks' seventh release, revisits the themes and stories the Toronto-based singer/songwriter first examined in 2009 on his solo acoustic Moth Nor Rust release. At that time he was looking for an uplifting digression from the earlier, darker themed, releases No Mean City (2006) about urban disappointment, and Ours and the Shepherds (2007) which told Canadian stories of post traumatic stress and their role in international conflicts. Acting as the cadence that resolved his first two albums' tensions, Moth Nor Rust became a fan favorite. Now, ten years later, Brooks sees a world distracted by it's unknowable future: environmental collapse, humanity's forced retirement by AI and potentially the fall of democracy. His earlier question, 'What makes us human?' is ever more compelling. With his band The Outskirts of Approval, Moth Nor Rust II affirms Jon Brooks as an essential voice in digesting our human condition. 'The song is an art form that operates in time. Ten years' time has a way of transforming the song in ways worthy of revisiting,' says Brooks. Moth Nor Rust II is engineered and produced by Jason LaPrade, who also engineered the original Moth Nor Rust, and co-produced by Brooks' longtime friend and musical compadre, Neil Cruickshank. The Outskirts of Approval feature Neil Cruickshank, John Showman and Vivienne Wilder