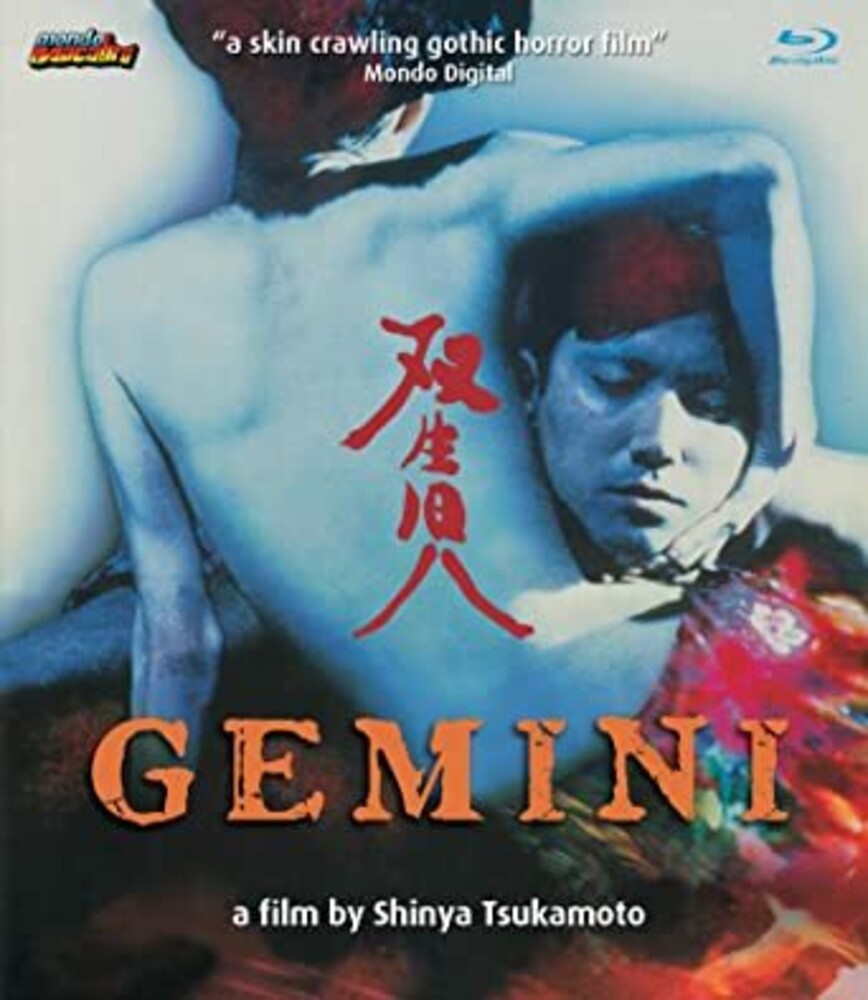 This stunning film from director Shinya Tsukamoto (TETSUO, NIGHTMARE DETECTIVE) is set in Tokyo in 1910. Dr. Yukio Daitokuji (Masahiro Motoki), is a former military doctor who has taken over a successful medical practice from his father. He appears to be living a charmed life: he is respected in the local community and is married to the beautiful Rin (Ryo). His only problem is that she suffers from amnesia, and her past is unknown. But soon his world begins to crumble. Both his parents die suddenly, killed by a bizarre, rag-wearing stranger. Yukio's relationship with his wife worsens after he refuses to cure the inhabitants of a nearby slum. Then one day he comes face to face with the mysterious killer and a shocking and deadly secret is revealed. The film's sumptuous visuals, astonishing costume design, scenes of kinetic violence, and pounding score create a unique mood of terror and wonder, leading to an unexpected and apocalyptic ending. This is the world premiere Blu-ray edition of this film.