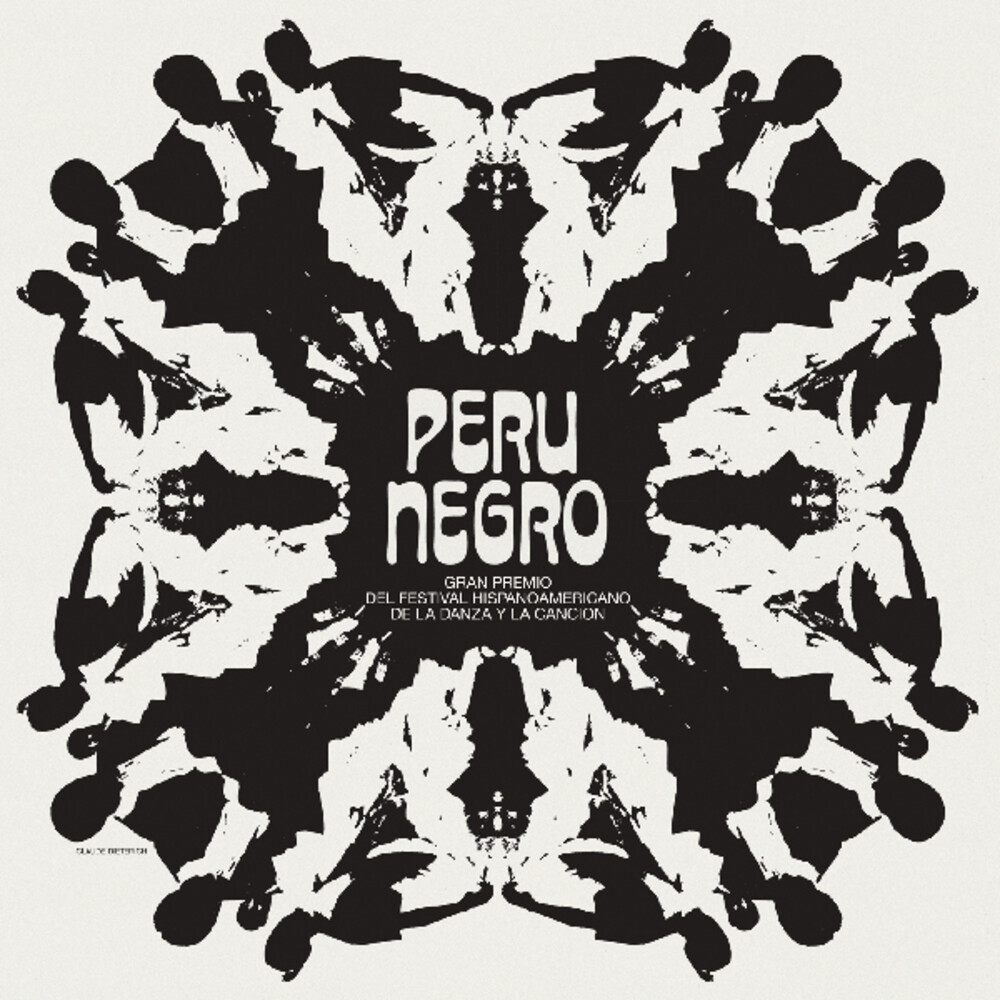 Vampisoul present a reissue of PerĂş Negro's self-titled album, sub-titled Gran Premio Del Festival Hispanoamericano de la Danza y La Cancion, originally released in 1973. Afro-Peruvian music, also known as "mĂşsica criolla", finds it's roots in West African music, Spanish, and European genres and native musical traditions from Peru. Flamenco-influenced sounds sit next to African tribal elements and a simple yet effective percussion instrument called cajĂłn. After a long struggle to preserve mĂşsica criolla through oral tradition over generations, actually resulting in much of the original music being lost, a renewed interest in those rhythms and melodies arose in the 1950s. Some years later the legendary Peruvian singer Chabuca Granda provided help to promote PerĂş Negro, a dance company that also incorporated percussion combined with mĂşsica criolla. Ronaldo Campos, "Lalo" Izquierdo, VĂ­ctor Padilla, Rodolfo Arteaga, and Caitro Soto, among others, played a key role in the foundation and early days of the company. Their shows celebrated and recreated black culture in Peru and they quickly became regulars at Lima's theaters. In 1969 they won the main award at the Festival Hispanoamericano de la Danza y la CanciĂłn in Argentina. The repertoire performed at the festival was later included in this album, originally released in 1973 in Peru and Spain only. The lyrics and music of these songs reflect the country's multicultural diversity, blending elements from the African tradition and echoes of Spanish-influenced melodies around stories of slavery days, rural labor, and folklore. Although lesser known than music from other nearby countries, Peru Negro's recordings are reminiscent of Afro-Colombian or Afro-Cuban rhythms. If you have an interest in Cuban son or Colombian bambuco, this record will be an essential addition to your collection and the perfect introduction to the fascinating mĂşsica criolla. Presented in facsimile artwork and pressed on 180 gram vinyl.