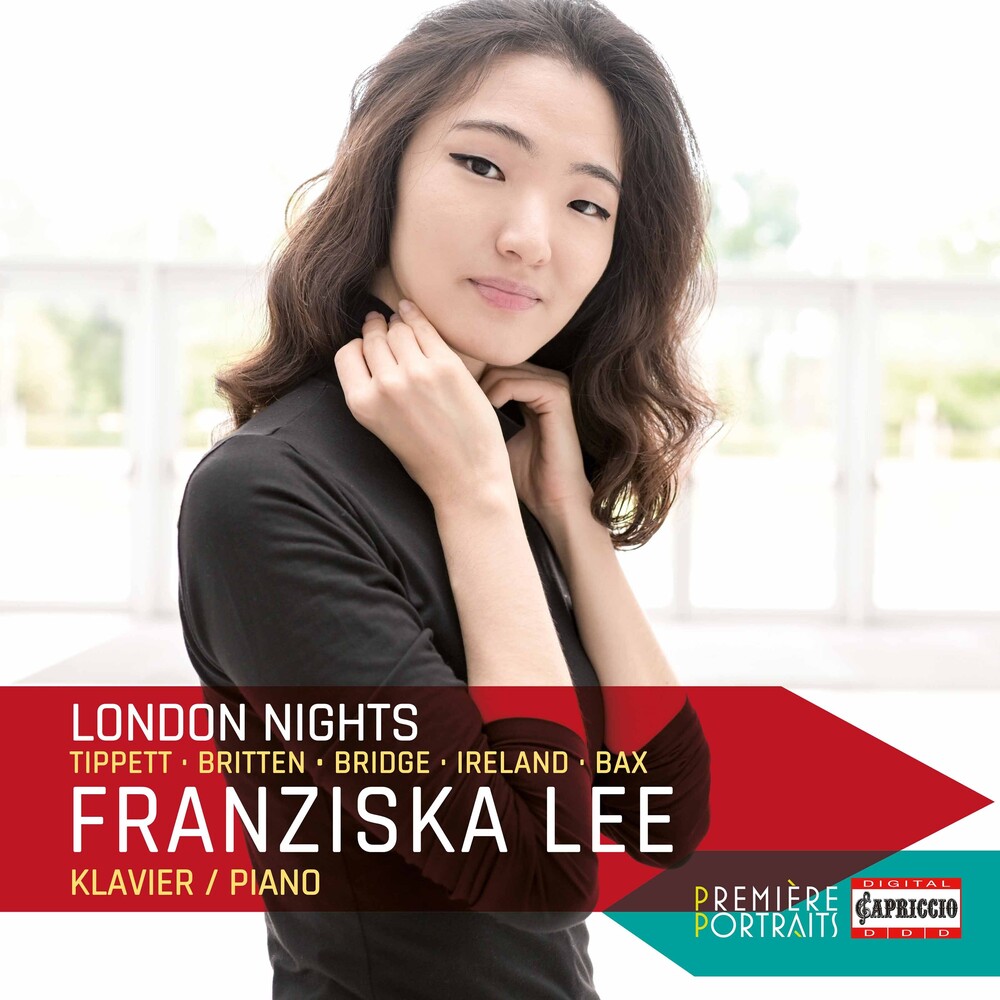 Franziska Lee has made a name for herself as an exceptional pianist capable of eliciting an orchestral palette of colors from the piano. Following her debut release featuring an exclusively 20th-century French program (Capriccio C3006), Lee has devoted her second recording to British composers of the same period. Together they tell a story of their time, from Britten's exuberant Holiday Diary, a joyful interlude between the wars, to Tippett's escapist Piano Sonata No. 1, written on the eve of the Second World War. With effortless virtuosity and musical insight Lee shines a light on a lesser-known corner of the piano repertoire.