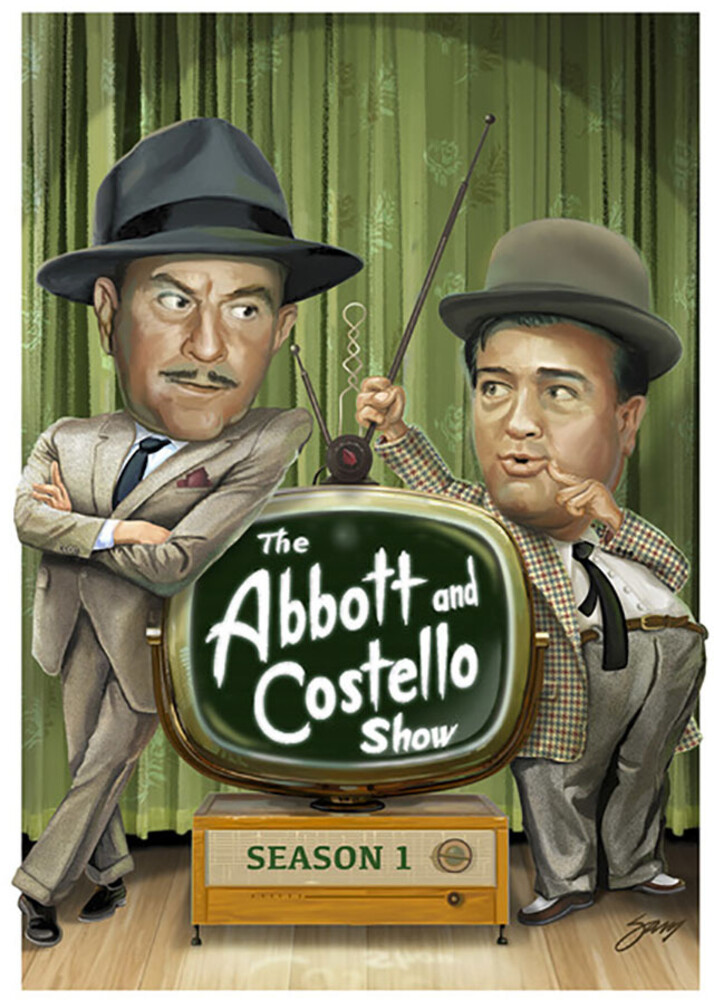 In this situation comedy, which ran from 1952 to 1953, Bud and Lou played unemployed actors who share an apartment together in a rooming house. The team used some of their most famous routines in the show, and supporting characters included Hillary Brooke as Lou's gal, Gordon Jones as Mike the Cop, and Joe Besser as bratty "child" Stinky.26 episodes on 4 discs. 11 1/4 hrs. Standard; Soundtrack: English.
back to top