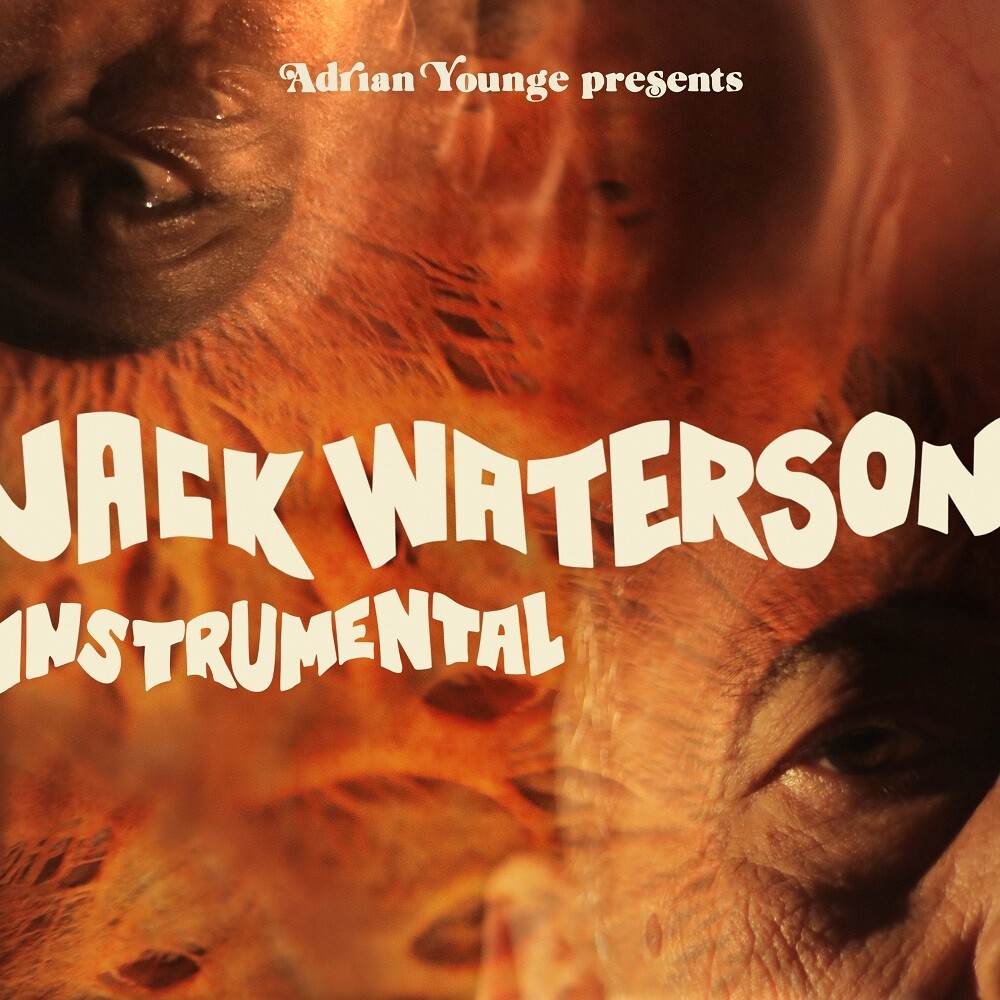 Vinyl LP pressing. Jack Waterson is the acid that Adrian never took as a kid. The result, as you'd expect, is both colorful and dark; full of sonic and musical surprises. The creative relationship they have questions the social order of the United States, yet theirs is a quintessentially American Story: Kindred spirits. Punk rock and hip hop came from the same place, fueled by identical sentiments: people taking the music back, reclaiming it, and finding a new audience. Waterson, primed from the mid-70s Punk scene, began his musical career in '79 as a founding member of Green on Red. They inspired artists as diverse as My Bloody Valentine, Wilco and Mazzy Star with their records and psychedelic palette. Years later, Waterson continued his influential journey by opening the revered musical instrument store, Future Music, a Los Angeles staple. In '99, an 18 year-old Younge realized that he wanted to create music that sounded like the records he was sampling. Unbeknownst to him, he serendipitously wandered into Future Music. It's there, he realized his dream was possible. During these years, Waterson schooled Younge on psych and art rock; Younge returned the favor by schooling him on Hip Hop, the origins of sampling, and it's source music. Together this unlikely duo manifested new revolutionary worlds with Waterson appearing on every Younge album within the last decade.