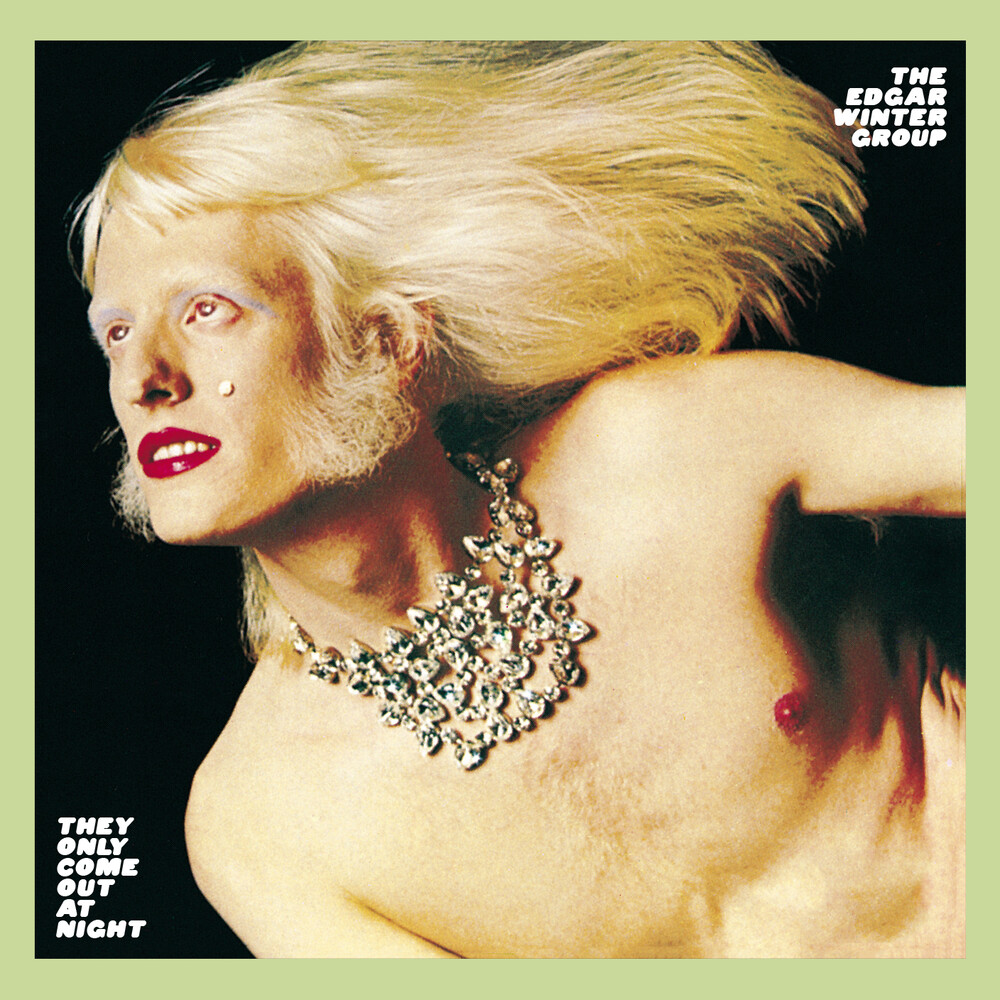 They Only Come Out At Night (Hol)
Artist: Edgar Winter Group
Format: CD
New: Not in stock
Wish

Edgar Winter is the younger brother of blues singer Johnny Winter and an accomplished musician and songwriter in his own rite. "They Only Come Out At Night" was released in 1972 and features the The McCoys founding members Rick Derringer and Randy Jo Hobbs. The album's tracks goes from the hard guitar-driven rock of "Frankenstein", "Free Ride", and "Undercover Man" to the pop-sounding "Alta Mira" to the steel guitars played by Derringer and the almost country sound of "Round & Round." Every song here is such a joy to listen to. But then, how could they have missed? Besides the talented Winter you have guitarist Ronnie Montrose and Dan Hartman ("Relight My Fire" and "Instant Replay") as part of the group.