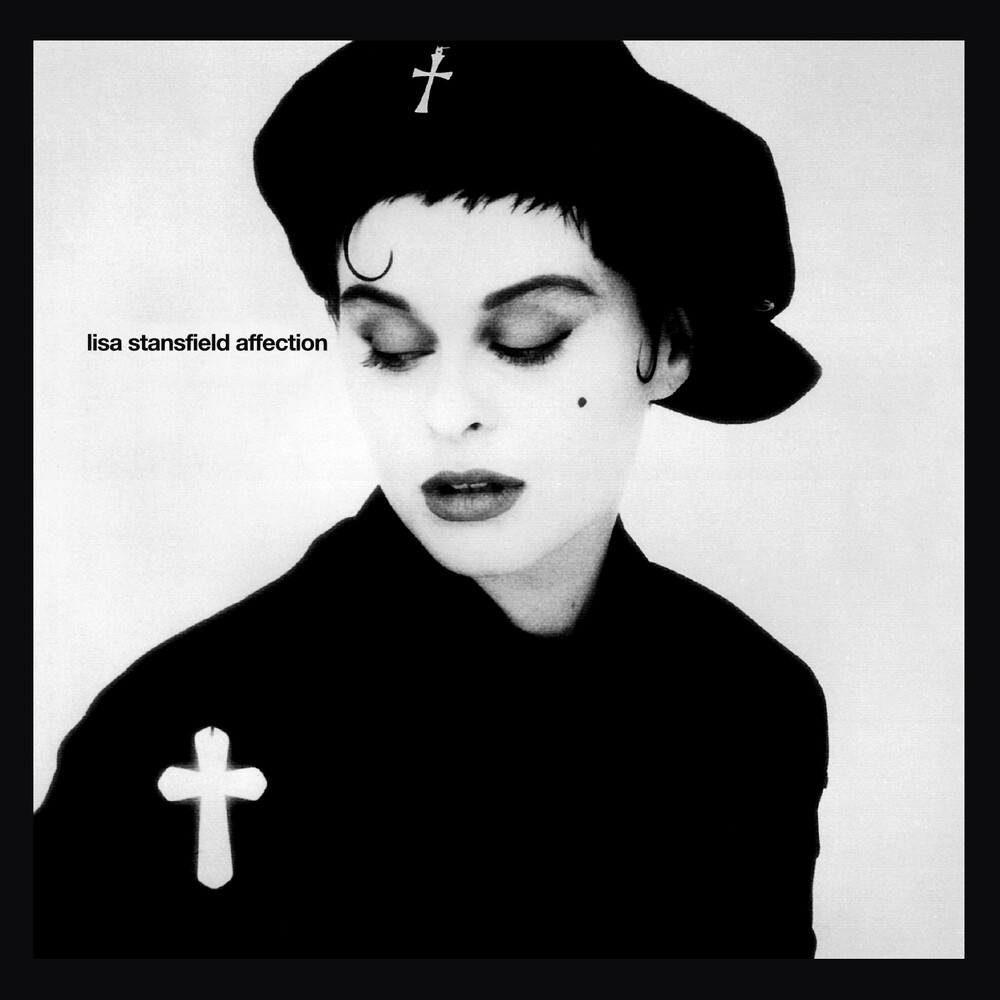 'Affection' is the debut solo album by British singer/songwriter Lisa Stansfield. The album spawned five hit-singles; "All Around The World", "This Is The Right Time", "Live Together", "What Did I Do To You?" and "You Can't Deny It". The whole album was written by Stansfield, Ian Devaney and Andy Morris and was a great introduction to the world and still stands the test of time. Every song on this album basically attempts to get a Barry White/Philly soul type instrumental sound from electronic keyboards as well as synthesized bass lines and horns that sound totally artificial. A landmark for it's time with Lisa's sexy, passionate vocals catchy lyrics and perfect combination of dance/house pop and soul beats. 'Affection' sold over five million copies worldwide!
back to top