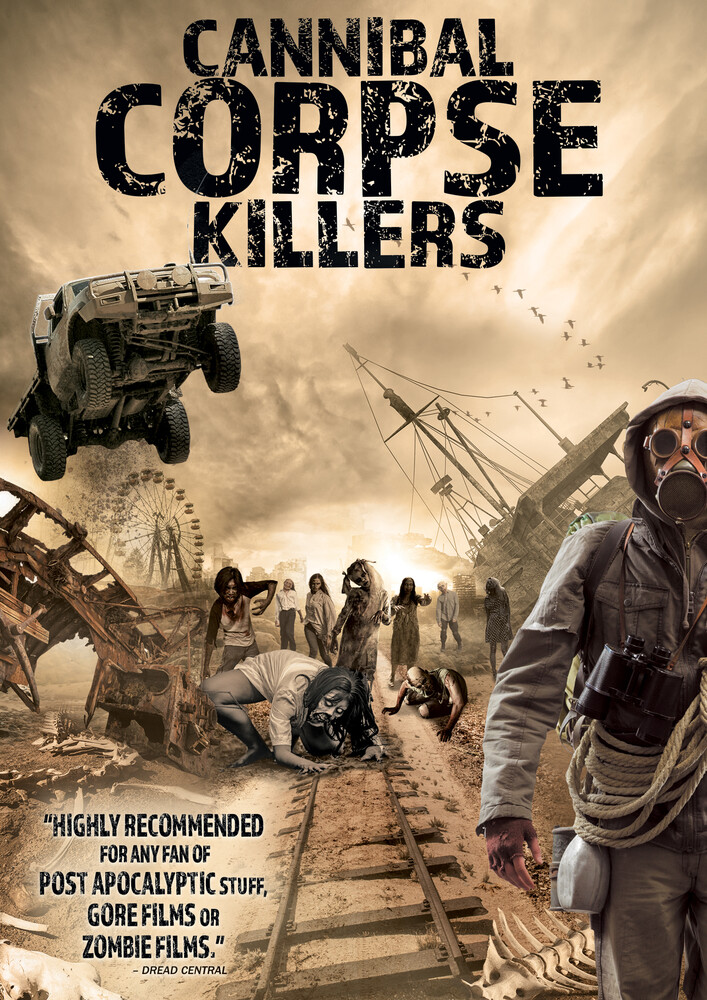 It started with a simple virus which led to a legion of demons overwhelming the planet and systemically killing humans while turning the world into an apocalyptic wasteland. Pike leads a group of survivors fighting demonically possessed corpses through the new America while trying to make it to the epicenter - Jawbone. In his way, The Magistrate, an amoral leader using an army of cannibal corpses to serve him as the new leader of the world! It all started in Jawbone and it will all end in Jawbone.