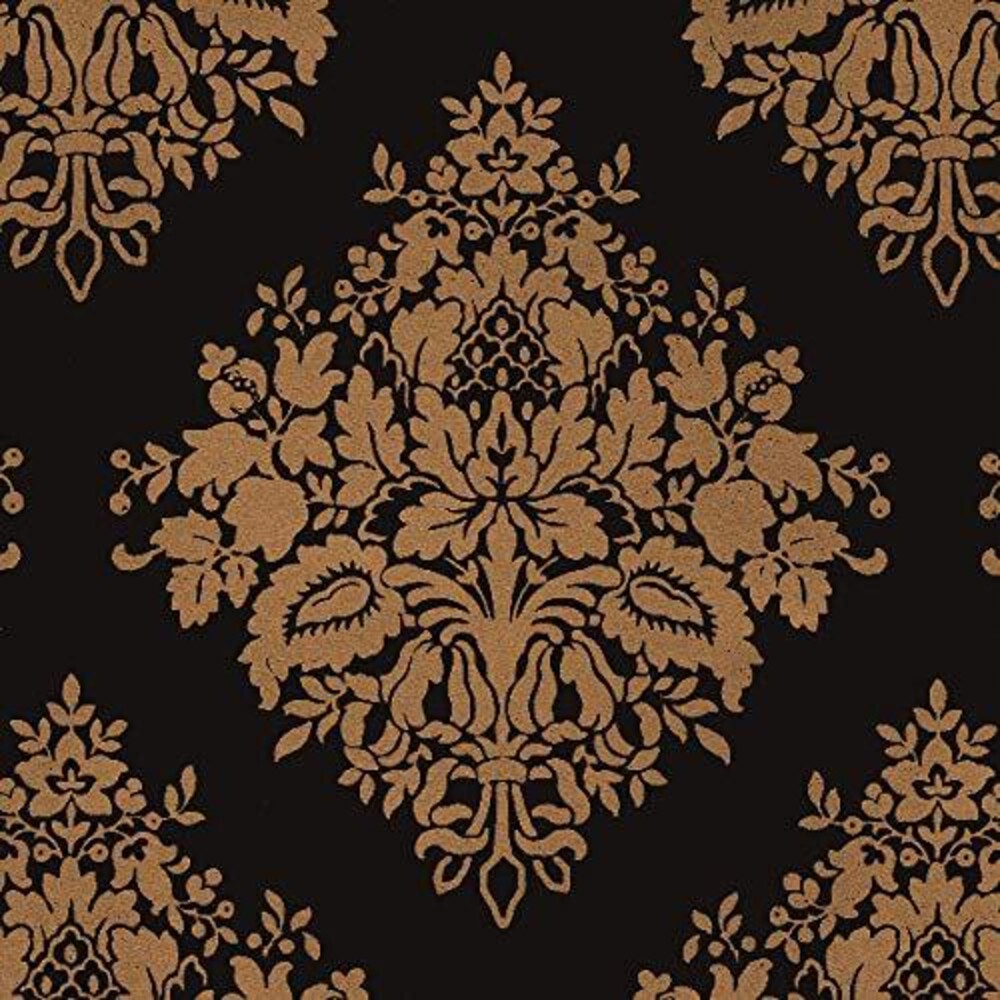 Miasmah present the first vinyl issue of Marcus FjellstrĂ¶m's first album Exercises In Estrangement, originally released in 2005. Listening back to it now only re-confirms the unique mind of the Swedish composer, who sadly died in September 2017, only 37 years old. Marcus was an avant-garde composer and audio/visual artist exploring the edges of classical music. The word "classical" here means nothing in the usual sense, as he would bend the rules to his liking - and hence create a completely own sound that is hard to define. A student of the conservatory in PiteĂĄ, Sweden, Marcus's path was unlike most composers with similar backgrounds. His love for the bizarre and macabre would send him on a descent into the darkest corners of musical experimentation. A trajectory that resulted in some of the most peculiar and fascinating sound documents created in the last two decades. For his debut album, Marcus made a record that not only lives up to it's name, but really is a profoundly mind-expanding listen that might sound even more intriguing today than back in 2005. Reflections on everything from spirituality, resurrection, and abstract art is being undertaken, all while adding a big dose of the absurd. As Tiny Mix Tapes wrote back in 2005: "Marcus FjellstrĂ¶m's Exercises In Estrangement is an unsettling, visionary work of modern composition that falls soundly within the idiom of contemporary electronic music yet evokes the darker aspects of the work of many of the more brooding mid- to late-twentieth century European classical composers. "Includes 12-inch, eight-page booklet with drawings by Marcus FjellstrĂ¶m; edition of 300. Marcus worked with the Swedish Royal Ballet, the Scottish Chamber Orchestra and Sinfonietta Cracovia as well as numerous other orchestras, ensembles and soloists, artists and filmmakers. He spent the last half year of his life scoring the AMC series The Terror. In his works, Marcus often aimed to combine opposites so that they don't contradict each other, but rather fuse into a natural, third element - "high" and "low" culture, the naĂŻve and the sophisticated, good and bad taste. These are all elements that comfortably blend together in his works. Musical influences range from electronic acts such as Aphex Twin and Autechre to 20th century composers such as GyĂ¶rgy Ligeti and John Cage. Further influences include impressionist composers Maurice Ravel and Claude Debussy as well as film music composers Bernard Herrmann, Angelo Badalamenti, and Zdeněk Liska.