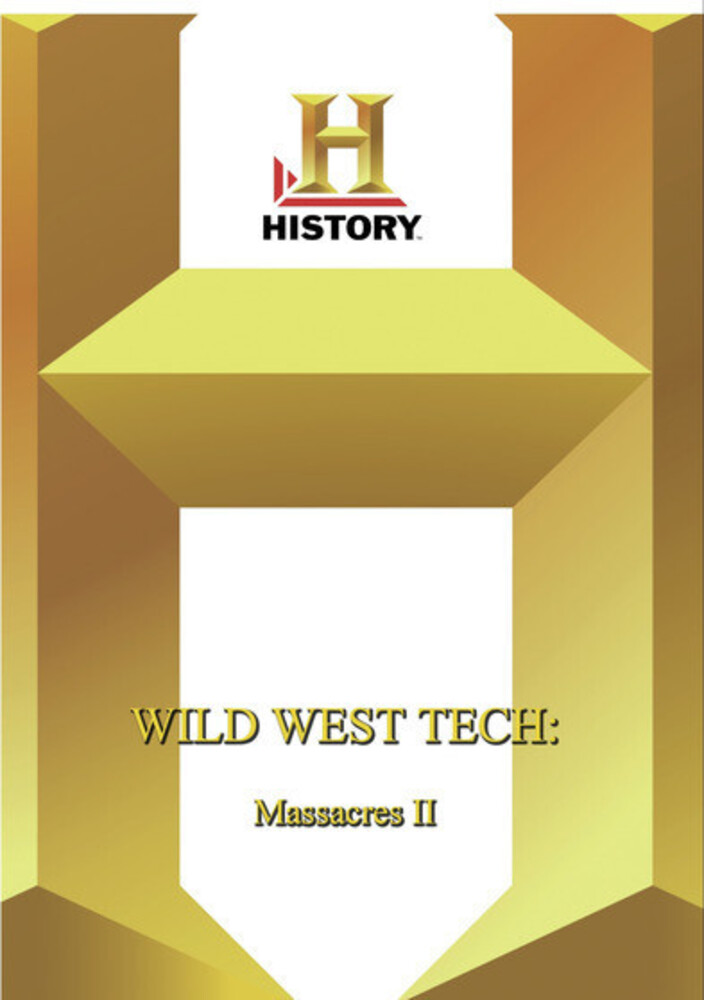 Genocide on the untamed frontier? Western technology did much to help-and harm-folks heading West. We examine various incidents, like the Camp Grant Massacre in Tucson, Arizona in April 1871, when a mongrel band of Anglos, Mexicans, and San Xavier Papagos Indians, savagely slew 140 Apache men, women, and children in their sleep. The Goliad Massacre-Texas, March 1836, hundreds of Mexican soldiers executed 342 Texans in a bloody betrayal during the Texas Revolution. The Council House Massacre-March 1840, in San Antonio, when a band of Comanche are blown away by a vengeful volley of gunfire. The Dragoon Springs Massacre-September 1858, in Arizona, stage company workers are brutally murdered in their sleep at the Dragoon Springs Stage Station. The motives for the massacre are still unknown. David Carradine hosts.
back to top