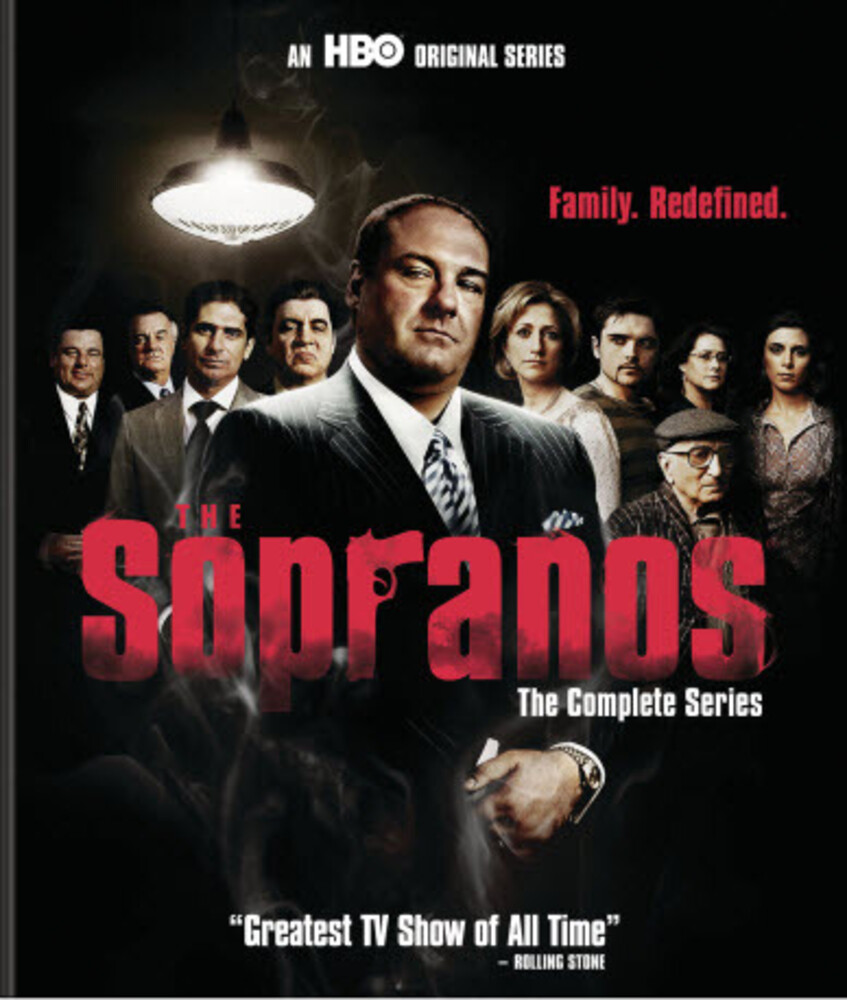 For six seasons fans devotedly watched modern-day mob boss Terry Soprano deal with the difficulties of balancing his home life with the criminal organization he leads. Audiences everywhere tuned in to see the mob, the food, the family and who was next to be whacked. Own the complete series of the beloved Emmy, Golden Globe and Peabody Award winner that forever transformed the television landscape.