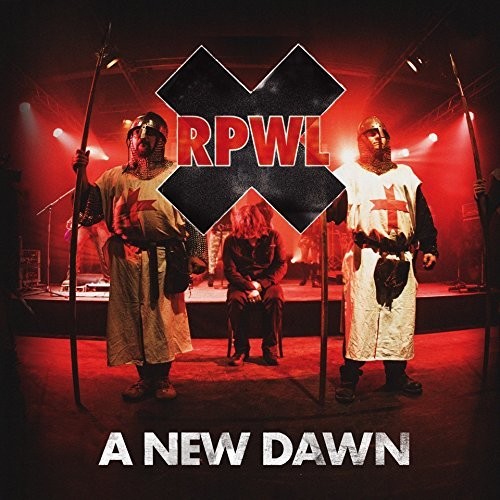 A New Dawn
Artist: Rpwl
Format: CD
New: Available to Order - Not In Our Store 16.98
Wish

Two CD edition. 2017 release from the German progressive rock band. The concept albums Wanted (2014) and Beyond Man And Time (2012) are widely recognized as the pinnacle of German art rock giants RPWL's discography which meanwhile comprises more than a dozen releases. On the occasion of it's 20th anniversary, the band releases the long-awaited concert movie A New Dawn. It documents the last stop of the tour in support of the Wanted album and that evening the Bavarians played in their hometown of Freising, Bavaria in October 2015. The show is an elaborately assembled combination of elements of a rock concert, a multimedia event and a play. This was the first and only time that the mammoth-production was brought to the stage. In addition to the musicians themselves the cast comprised around fifty actors and extras.