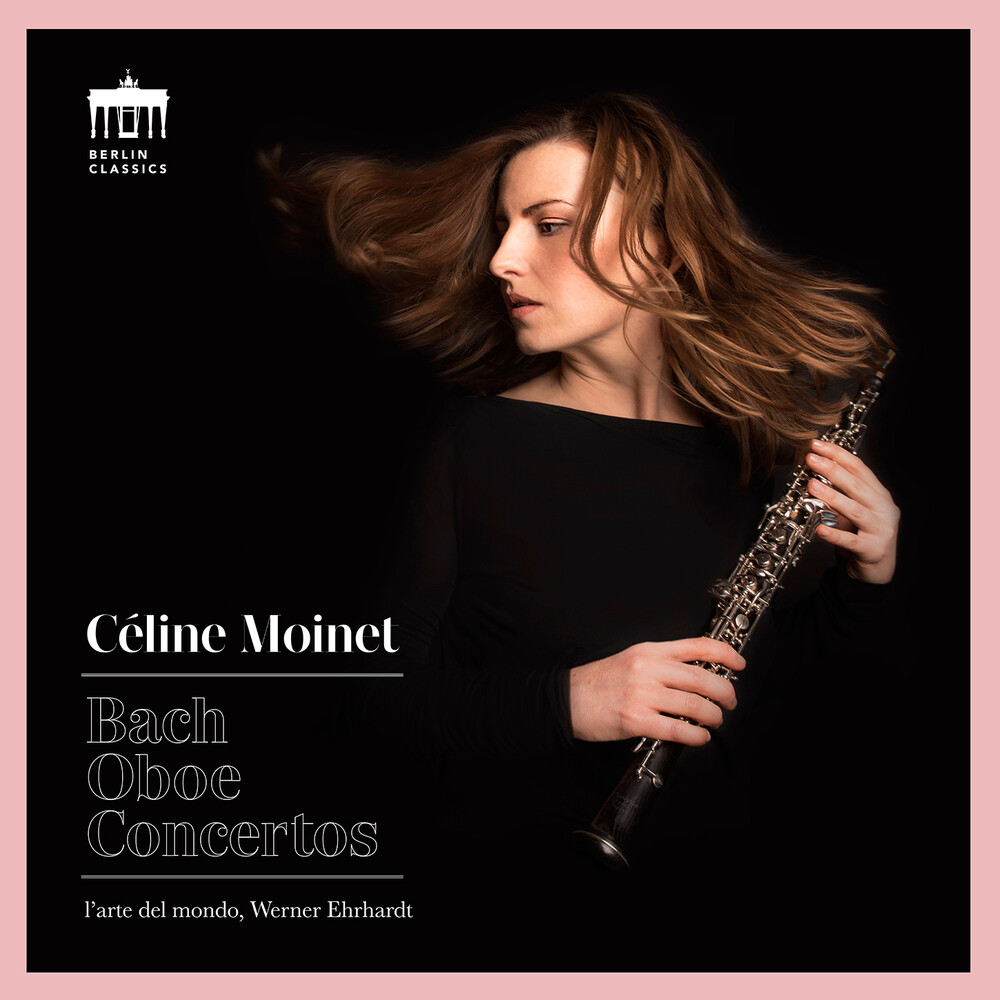 What made her decide to be an oboist, Celine Moinet is often asked. It had to be woodwind. Not brass, not a string instrument, not the piano. "I began with the recorder in the usual way. Until I switched to the oboe when I was seven, I didn't know the instrument at all." Her parents did not influence her in any way. "Even today I find that the oboe is hardly known. Maybe that's because it is very complex," says the French artist. When Johann Sebastian Bach was alive, the instrument was much in favor at princely courts and in church music. The sacred and secular repertoire that has been preserved in many places across Europe, not least in the central German region of Saxony and Thuringia, proves that beyond doubt. "Bach's cantatas were where it began for me. They are a rich, challenging source of music for oboists, ultimately the essence of his oeuvre. You can see the oboe as a narrator in his works." On her new album, Celine Moinet links cantata movements with concertos that pose a special challenge of their own: "technically virtuosic, with simply unending passages of elaboration, giving you scarcely a chance to breathe." She is thinking of pieces like the D minor Concerto BWV 1059 reconstructed from surviving fragments. It places formidable technical and physical demands upon oboists. Bach takes more time than most other composers, of that Celine Moinet is convinced. Celine was just a girl when she first heard the Marcello concerto, with it's famous second movement in the arrangement by Bach. It was a long held wish of hers to play the concerto herself. "I connect strong childhood memories with it." It is her fourth album and the first that the solo oboist of the Dresden Staatskapelle has recorded with orchestra.