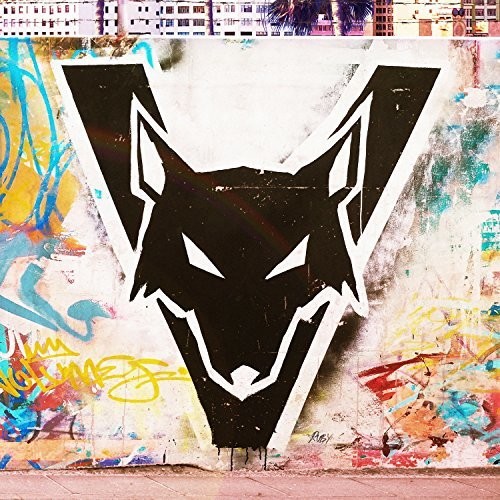 The upcoming release, Different Animals, was named one of the Alternative Press 'Most Anticipated Albums of 2017' and early singles have already received praise from Rock Sound, Metal Injection and more. Their unique sound, rooted in metal core with a groove-heavy, nu-metal influence, first hit the scene with 2011's Via, and was refined by 2014's No Sleep, both of which hit No. 1 on the iTunes metal charts. Brandon Paddock (Set It Off, Palisades, Black Veil Brides) and guitarist Diego Farias, who has taken home multiple Latin Grammy awards for his work, co-produced the record with head-spinning results that blend together an eclectic mix of musical influences. Their first single 'Feels Good' is an upbeat anthem meant to inspire listeners to get up and follow their passions. They followed this with the recent, 'On Her Mind,' featuring artist Pouya. Come with download card.