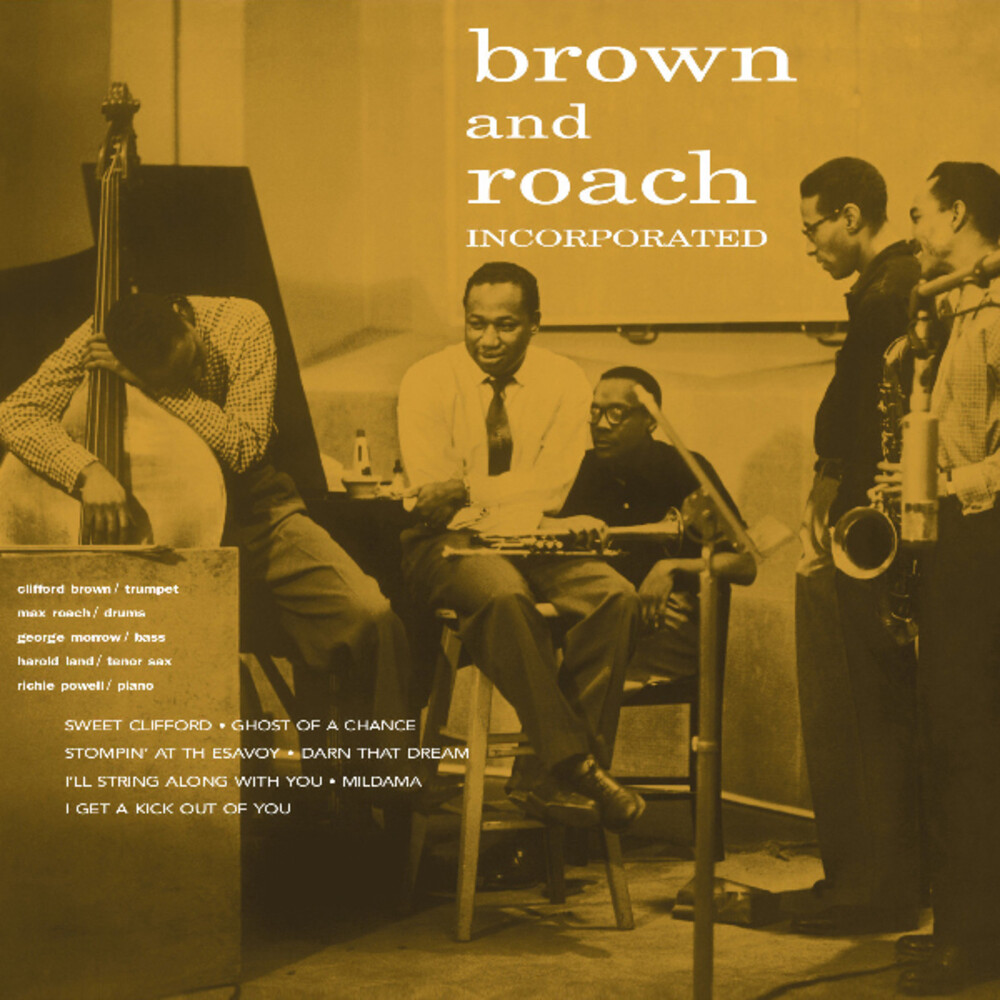 Down At Dawn present a reissue of Brown And Roach Incorporated, originally released in 1955. Recorded at Capitol Studios in Los Angeles in August 1954, this is the first Emarcy recording of the legendary Brown & Roach Quintet featuring the great Harold Land on tenor sax, Richie Powell on piano, and George Morrow on bass. Under the direction of two modern jazz masters such as trumpeter Clifford Brown and drummer Max Roach the quintet shines through a fine set of classic standards, including "Stompin' At The Savoy", Cole Porter's "I Get A Kick Out Of You", and a couple of Brown-Roach originals.