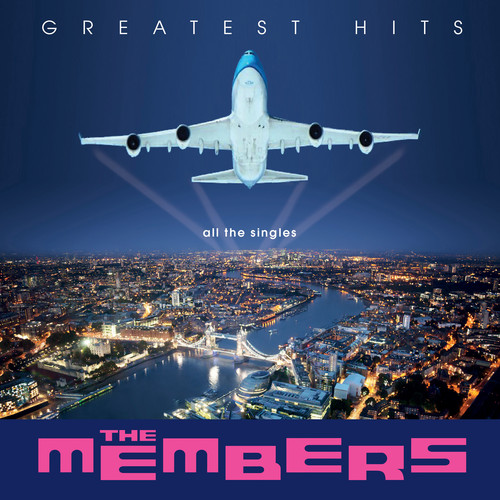 2018 collection, a superb greatest hits package from legendary British punk band The Members, founded in 1976 and still kicking ass four decades later. Includes all of the band's singles including the smash hit "The Sound Of The Suburbs" as well as fan favorites "Solitary Confinement," "Working Girl," "Radio" and more! Includes a brand new track "Smartphone Junkie" that proves this band still has the punk rawk goods! The Members formed in 1976, through an invited audition at a recording studio at Tooley Street, London. In 1978/79 The Members continued to play the London pub and club circuit, became a feature in the music press and were championed by John Peel. They signed to Virgin Records in 1978, for which label they recorded "The Sound of the Suburbs", produced by Steve Lillywhite. This became The Members' biggest chart success and their best-known song in the UK.