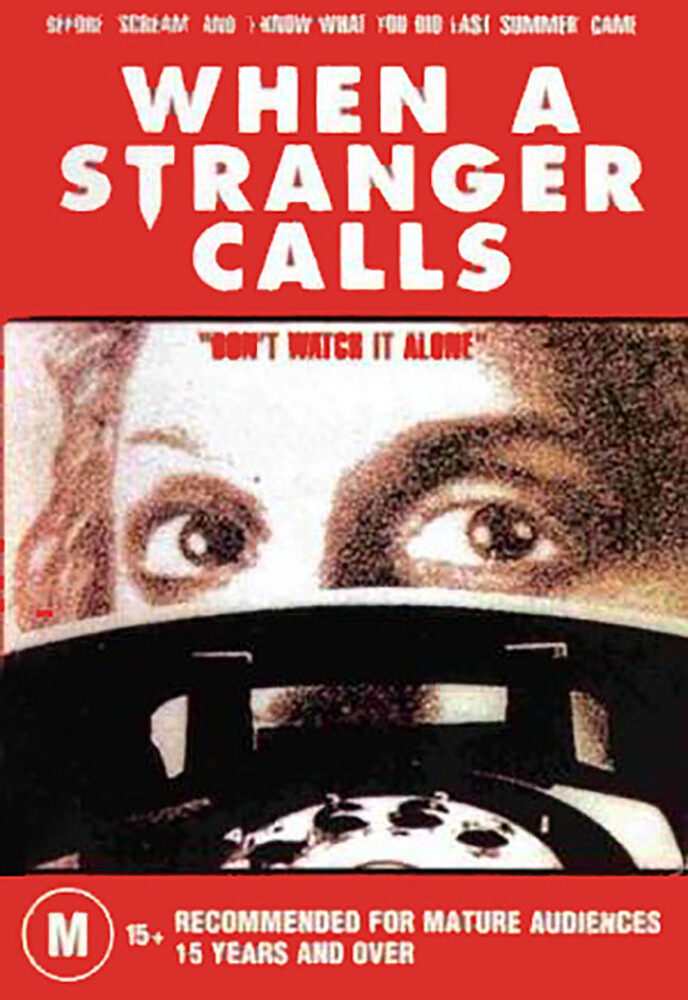 When A Stranger Calls [NTSC/0]
Format: DVD
New: Not in stock
Wish

Influential horror directed by Fred Walton and starring Carol Kane and Charles Durning. In 'When a Stranger Calls' (1979) high school student Jill Johnson (Kane) is babysitting for a local couple when she answers the phone and is asked if she has checked the children. She initially dismisses the call as a practical joke but when repeated calls are made it becomes obvious that something more sinister is happening. Several years later, and now a mother herself, Jill experiences a similar terror. Also included is the 1993 sequel 'When a Stranger Calls Back' where Jill now works as a college counsellor. A student experiences a troubling night of babysitting just as Jill once did and fearing that there may be a stalker after the student Jill enlists the help of John Clifford (Durning) to try and track the stalker and end the reign of terror.