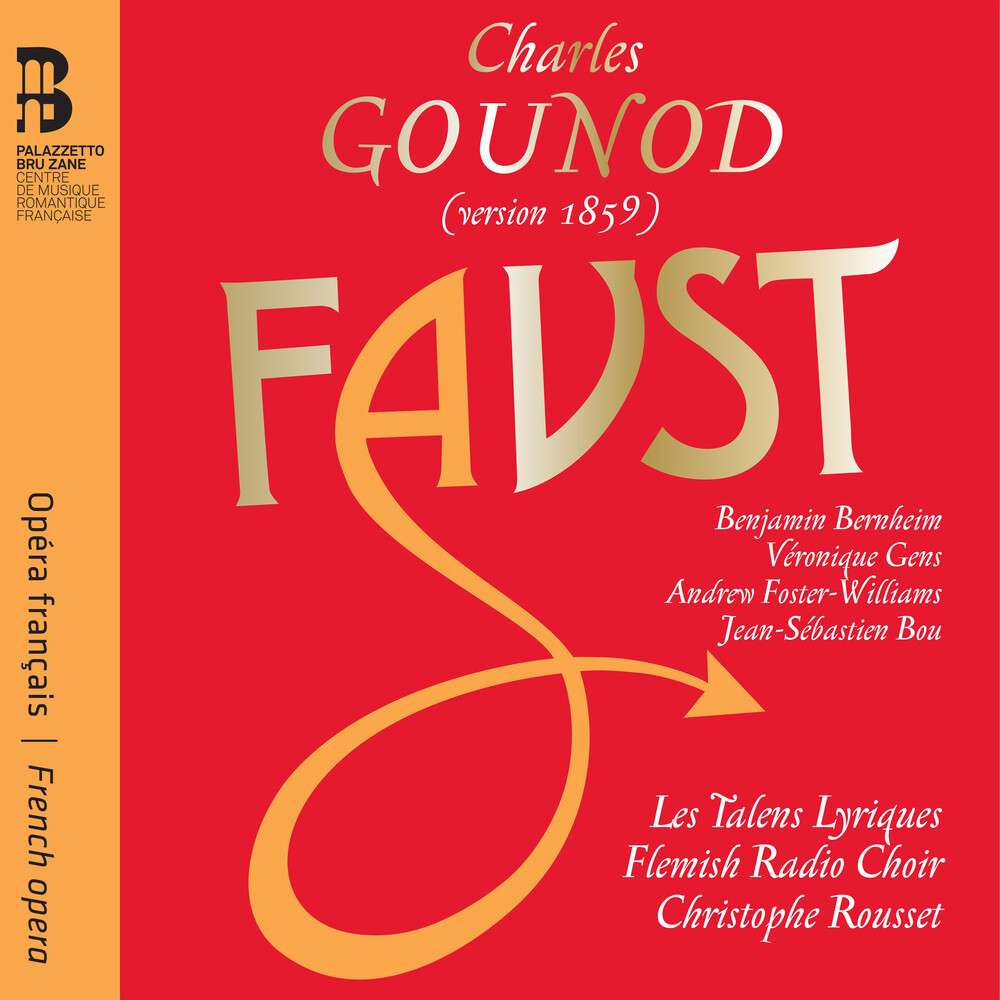 Gounod contemplated a Faust opera as early as his residence in Rome in the 1840s. But almost twenty years were to elapse before one of the most famous works of French Romanticism was premiered at the ThĂ©Ă˘tre-Lyrique (1859). It's debut at the OpĂ©ra in 1869 propelled the work into theatres all over the world, but numerous modifications were the price of achieving that fame. Between the Faust of 1859 and it's counterpart of 1869, some of the spirit has evaporated: the spontaneity of the spoken dialogue and melodrama, the pawky humour of Dame Marthe, the cynicism of MĂ©phistophĂ©lĂ¨s. We have forgotten the charm of the first tenors who sang 'Salut, demeure chaste et pure' with the timbre typical of the voix mixte of opĂ©ra-comique. Moreover, a large number of pieces were consigned to oblivion by these modifications. To discover this first Faust is to gain a deeper insight into the French aesthetic of demi-caractĂ¨re, so specific to Paris in the 1850s.