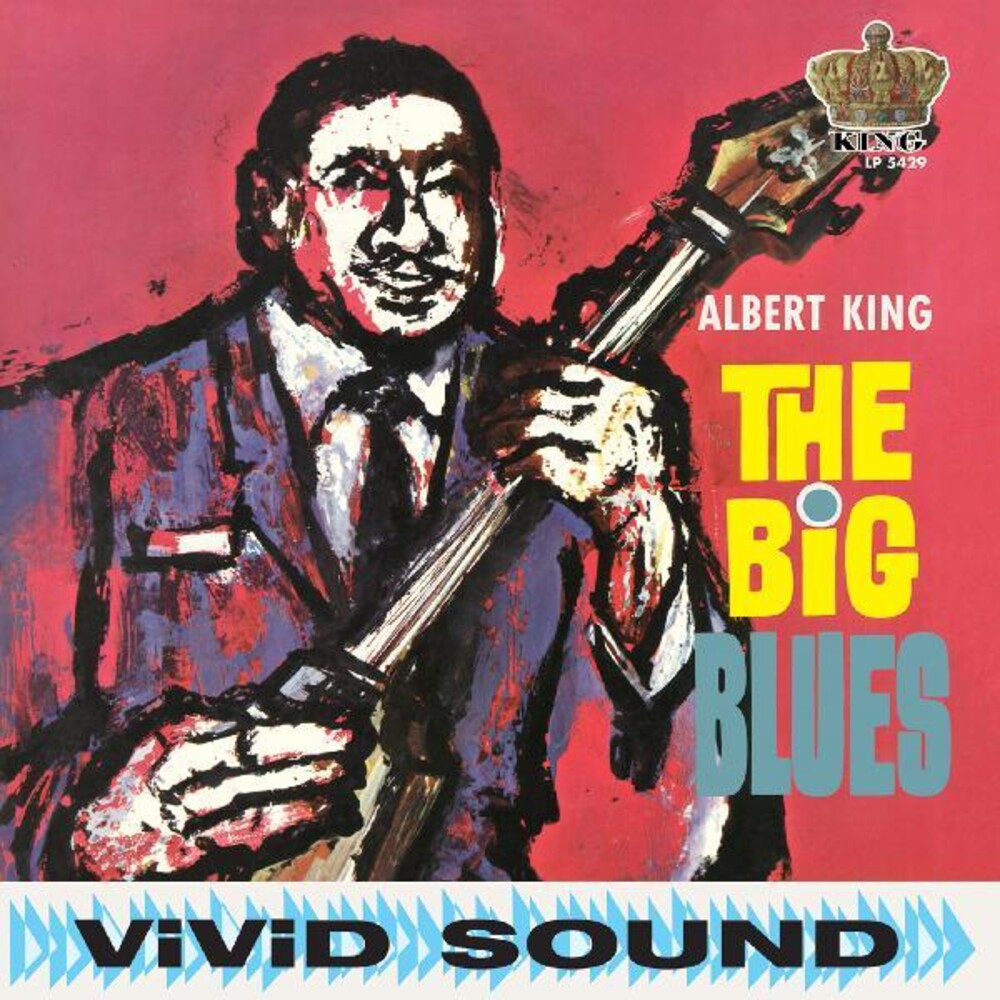 Vinyl LP pressing. Standing well over six feet and weighing in at around 250 pounds, it's no surprise that Albert King earned the nickname "The Velvet Bulldozer." Standing on stage with his Gibson Flying V, named Lucy, King cut an imposing visual figure. Still, he made an even bigger impression through his recordings, reaching fans all over the world with his punchy, aggressive guitar playing and his commanding voice. Born on a cotton plantation in Indianola, Mississippi, in 1923, King was introduced music in church, where his father played guitar. After picking up the guitar himself, King played across the south and midwest, winning a strong live following while in pursuit of a successful recording career.