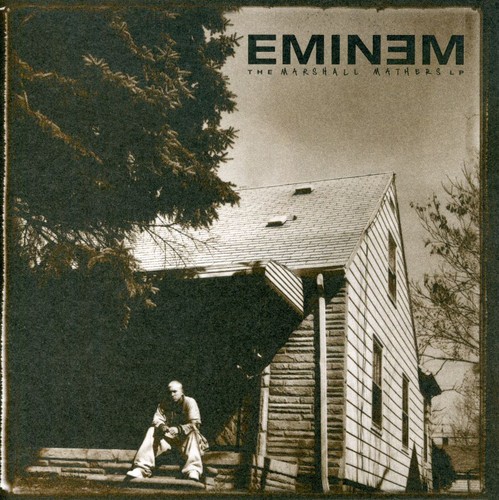 ''The Marshall Mathers LP'' is the third studio album by American rapper Eminem. Released May 23, 2000, the album sold more than 1.79 million copies in its first week just in the US, earning a spot in the ''Guinness Book of World Records'' as the fastest selling solo album ever. In 2001, the album won the Grammy Award for Best Rap Album and was nominated for Album of the Year. It has gone on to be certified 9x platinum by the RIAA in the United States, The album has now sold over 10.2 million copies in the US and as of 2005 had sold over 19 million units worldwide.