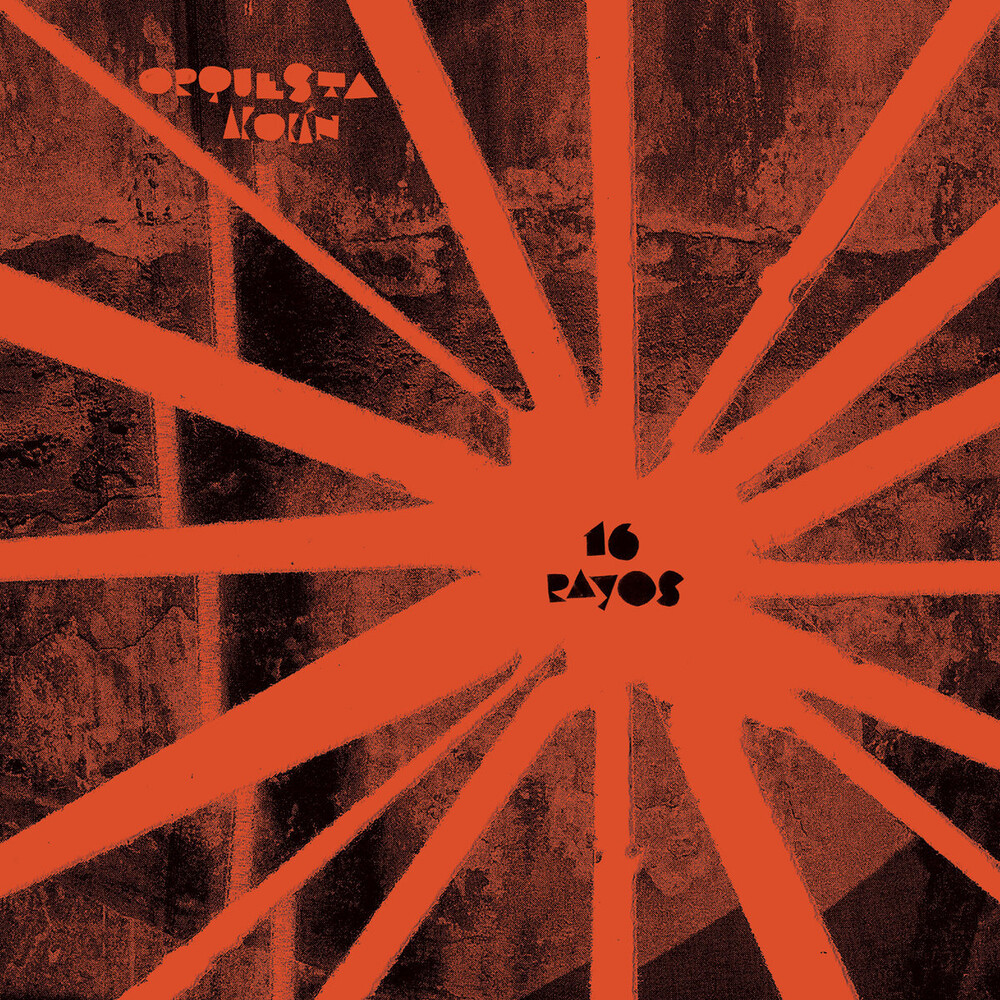 Orquesta AkokÃĄn is ready to unleash 16 Rayos on the world's dance floors, via Daptone Records. Recorded in Havana's famed Egrem Studios, the group displays a cohesion forged by an intense performing and touring cycle. The musical conversation that began in the Areito studios three years earlier blossomed into an easy, intimate dialogue between good friends - allowing full, fearless musical expression and risk-taking outside of their comfort zones. Building upon Perez Prado's dissonant, near avant-garde vision of the mambo, and highlighting the LucumÃ­ subtext of Cuban rhythms and styles, the band continues to explore, develop and expand the island's rich rhythmic palette and repertoire - pushing the conventions of what is considered 'mambo' - and drawing deeply from folkloric and religious traditions seldom heard in popular music. 16 Rayos is here to shine it's musical rays on us, warm our hearts, and irresistibly move our bodies.