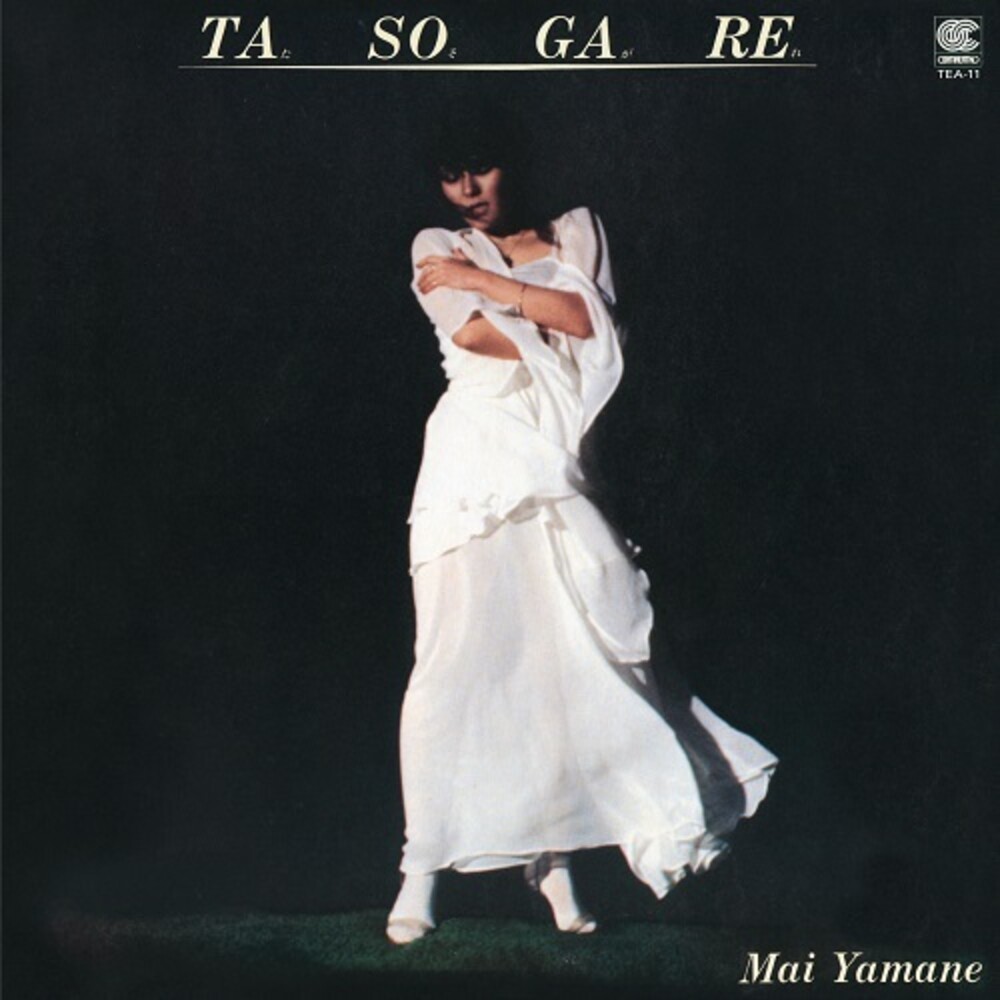 Reissue of Mai Yamane's debut album in which Makoto Matsushita arranged all songs! Released in 1980, this work is Makoto Matsushita's first produced work. This is a city pop masterpiece of Mai Yamane, a talented female singer who later played a role in recording and live performances by Masaharu Fukuyama and Yosui Inoue! 'Twilight' was composed by Kintaro Nakamura, who was a guitarist in the back band of Joe Yamanaka, and 'Get Away' composed by Tomaru Yoshino of SHOGUN, who later worked with Makoto Matsushita on AB'S. A masterpiece of music, including tracks such as Urban Groove 'City Drive,' which was written by Yaschinen who has been writing lyrics for numerous hit artists including Anri, Momoko Kikuchi, Kyoko Koizumi.