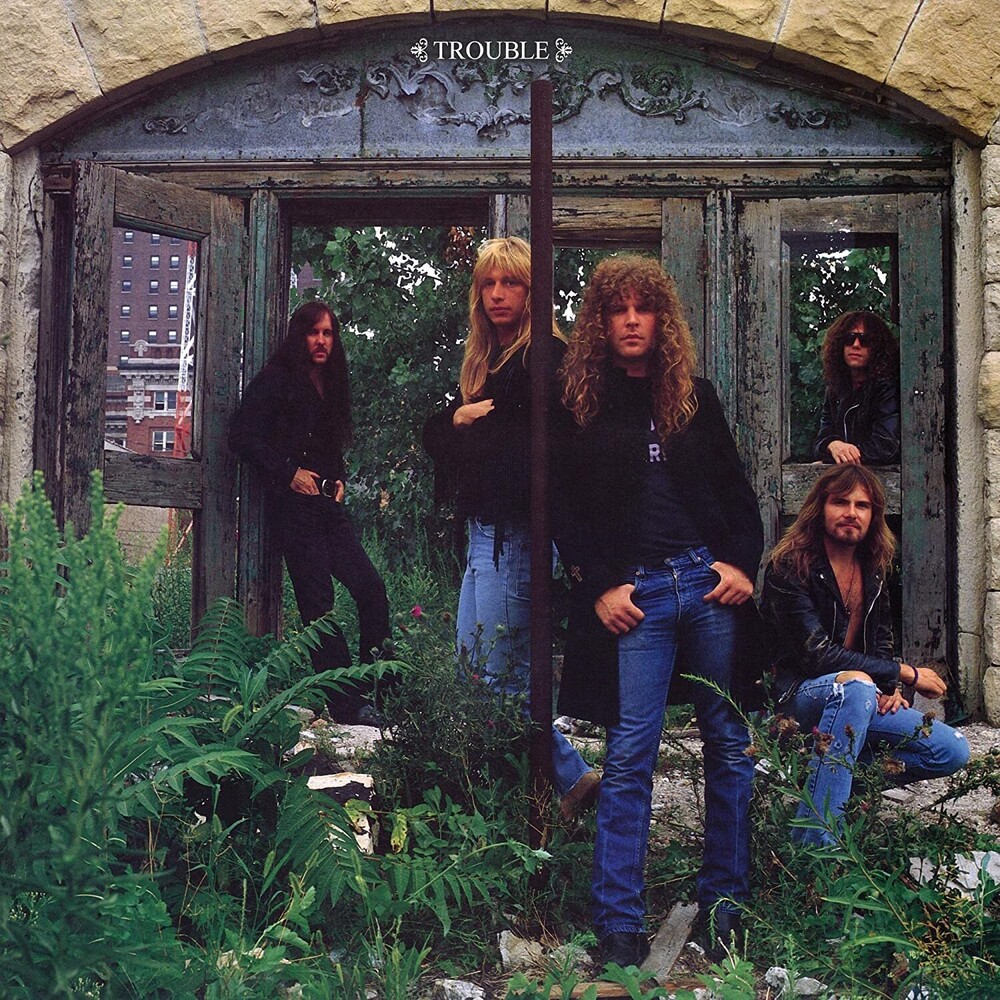 Digitally remastered edition. Trouble's debut album did great things for Metal and remains one of the darkest, thrashiest Doom albums to date. A lot of things can change in six years, especially when you're talking Metal and the dates are 1984 and 1990. The decade may have changed them, but not in a way that suggests decay or a decline in the quality of their resolve or their skill as musicians and performers. On the contrary, Trouble's 1990 self-titled release is arguably their most mature, boasting a fleshed out sound with unparalleled songwriting, a great production, and the time-crafted vocals of Eric Wagner which had improved major in the years since their previous efforts. All of this culminates in what is my mind the most "complete" thing Trouble ever created.
back to top