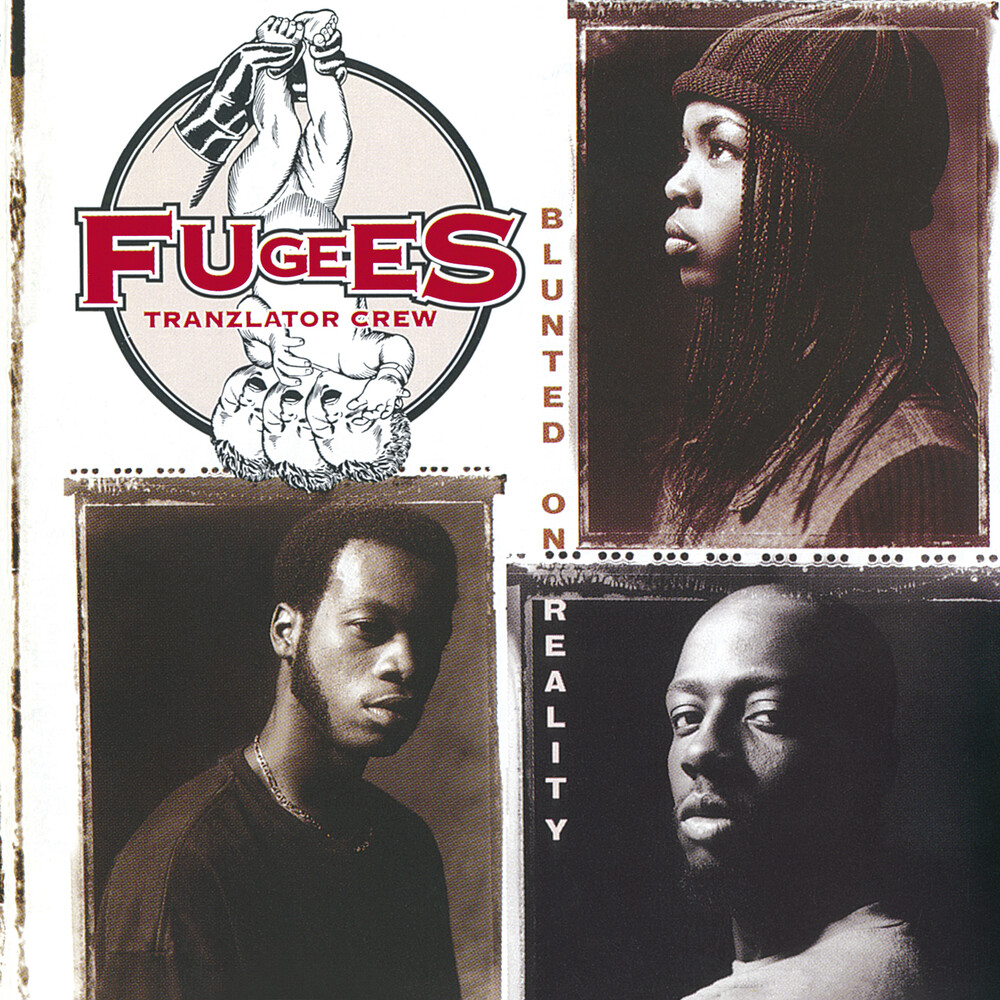 Blunted On Reality
Format: CD
New: Available to Order - Not In Our Store $15.99
Wish

'Blunted On Reality' is the debut studio album released by American hip hop group Fugees. Three singles were released from the album; "Boof Baf", "Nappy Heads" and "Vocab". After the intro, Wyclef Jean quickly makes it clear that he'll be going hardcore on this record, delivering on a cheerful boom bap with decent jazzy samples and regular drum pounding. The rhythms are combined with live instrumentation performed mainly by Wyclef Jean on guitar and bass, and by Khalis Bayyan on sax and keyboards. At rapping, Lauryn Hill stands out while Wyclef Jean recites most of his lyrics with a lively and coherent hardcore-ragga style. The album was written and recorded by the group, consisting of Wyclef Jean, Lauryn Hill and Pras Michel, in 1992.